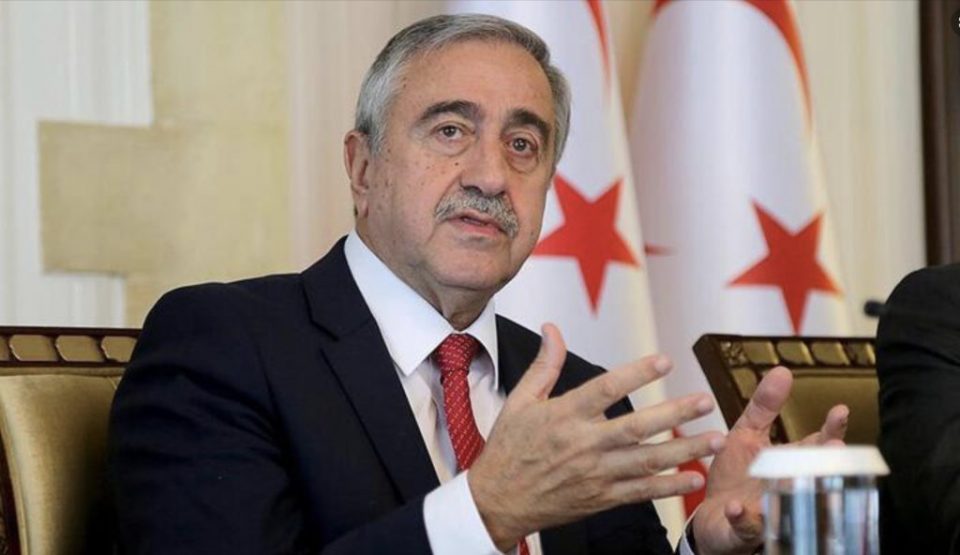 President Mustafa Akıncı made a statement about opening the Checkpoints.

Pointing out that both parties were going through a difficult period due to the coronavirus, President Akıncı said that there were no new cases for more than a month, so he is optimistic.

Akıncı said, “But I will continue to say them cautiously. There is no need to panic at any stage but there was a need to be cautious, there is again. ”

Emphasizing the necessity of openings in terms of economy, the President stressed that it is important to take maximum precautions while opening,  the government and health institutions should also be cautious.

President Akıncı noted that the contact with Southern Cyprus continued in this process and that he met with Greek Leader Anastasiadis several times, and He said that they generally agreed on the importance of making decisions together rather than unilateral steps on opening doors.

Stating that it is gratifying that Prime Minister Ersin Tatar told the Minister of Health Ali Pilli to open the Checkpoints and that he was pleased with it, President Akıncı stated that this is still not practical.

Akıncı said, “I wish we could reach that point in this country. As part of a possible solution, the two sides will have their constituent states, and health will be under the responsibility of the two sides themselves.

At that time, these two health ministries will easily cooperate. But the work should be carried out within the framework of the Bi-Communal Health Technical Committee under the auspices of the Presidency, which can be held today, and the political leaderships should reach the point of opening these doors with their own governments and with all their relevant authorities.

intent is positive; If Mr. Prime Minister sees that the time is now, I would be pleased. But let’s be cautious. ”

President Akıncı stated that 1 positive case has been detected in Southern Cyprus for the last 2 days and hopes that this will decrease to zero cases.

Reminding that the Greek Cypriot Administration closed the Checkpoints unilaterally without consultation, President Akıncı emphasized that the 2 Communal Health Technical Committee also did not have an opinion on this. 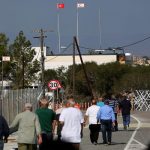 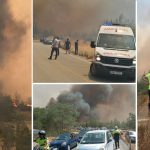