Sennaroğlu was arrested this time for threats of violence 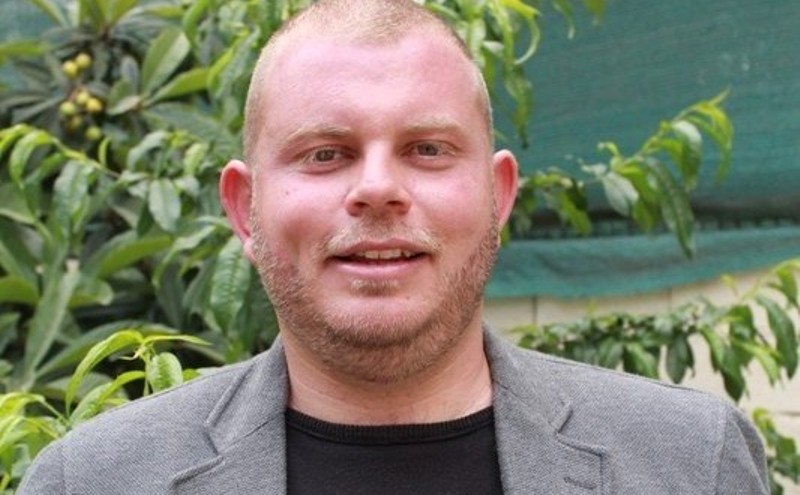 Büyükkonuk Mayor Ahmet Sennaroğlu was arrested this time with his driver on charges of threatening violence.

It was learned that Sennaroğlu threatened H.I, who had a dispute for criticizing him, by saying “I will put a bullet in your head”.

It is not clear whether the Mayor and his driver will appear before the court tomorrow. 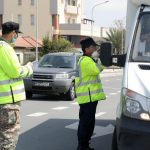 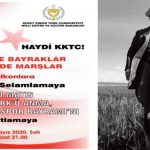