South Cyprus: Only one tests positive as experts reassure parents on cases at schools 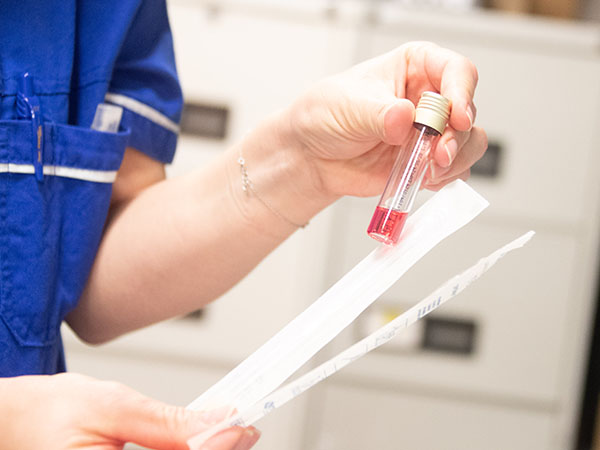 Only one person has tested positive for coronavirus after 1287 diagnostic tests on Monday raising the total number of cases in Cyprus to 917.

The case was found after 583 tests in workers in retail and construction sites.

Dr Leontios Kostrikis addressed parents’ concerns after two pupils at an Aradippou high school tested positive, saying that the situation is being watched very closely and that the two cases may come from the previous cluster of cases in the area.

“Testing in schools is underway and soon we will have the first data that will help us put together a reliable picture,” he said, adding that the same rigorous testing procedure will be followed for the rest of the workers due to go back to work on May 21.

Dr Marios Loizou reminded that as per the WHO, the disease in children is mild.

No positive cases were found in other groups of the population as follows:

The situation in hospitals remained unchanged as follows:

At 3 pm on Monday, there were four patients at Famagusta Hospital, one in the increased care unit.

There are three intubated patients in ICUs, all at Nicosia Hospital. Their condition is described as critical but stable.

In addition, there is only one confirmed Covid-19 case in hospital wards other than Famagusta Hospital. 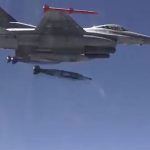 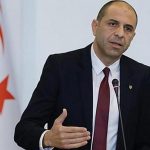