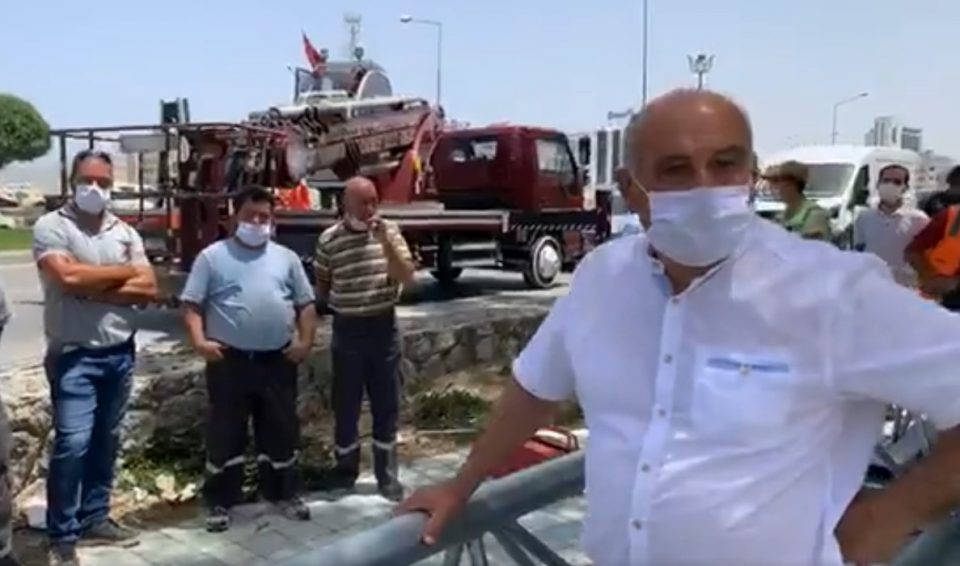 Gönyeli Mayor Ahmet Benli stated that they are not against Security cameras, but will not allow them to  “turn Gönyeli into an iron heap”. 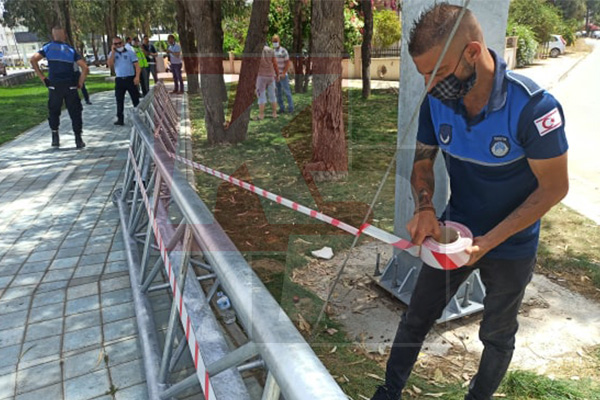 Stating that Gönyeli is a planned city, Benli said, “It is sensitive in terms of aesthetic development and city planning.” “We are not against security cameras, but we do not intend to allow ‘MOBESE freak’ which disregards local governments.” said.

They can sue me, but I won’t be the mayor the day this goes up. 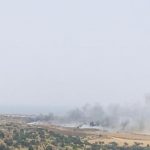 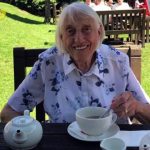