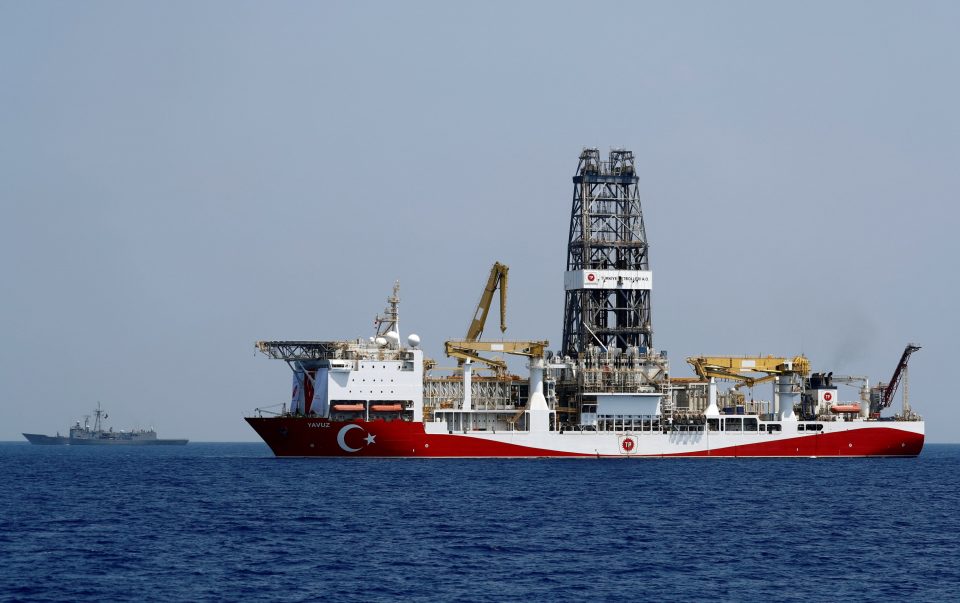 Both Turkey and Northern Cyprus on Saturday slammed a recent EU declaration over the Eastern Mediterranean, stating that the move had no potential to serve regional peace.

The European Union’s foreign ministers declared the latest developments in the Eastern Mediterranean as the “last example of a fruitless discourse” – a statement that Turkey’s Foreign Ministry spokesperson Hami Aksoy responded as having served “no purpose.”

He said the approach, pivoted upon illegitimate claims made by Greece and the Greek Cypriot Administration (GCA), ignores Turkey’s well-intended efforts and had no chance of contributing to regional peace and stability.

“Having shown no solidarity in the fight with the novel coronavirus, it is interesting that the EU shows it unconditionally when it concerns Greek Cyprus,” Aksoy said.

“Instead of blindly supporting Greece and Greek Cyprus, what EU needs to do is to show common sense and act in line with Turkey and TRNC’s (Turkish Republic of Northern Cyprus) legitimate rights and international law. As always, we want to repeat that we are open to just dialogue,” he added.

On May 11, the foreign ministers of Greece, Egypt, France, the United Arab Emirates and a representative from the GCA held another videoconference meeting criticizing Turkey’s activities in the Eastern Mediterranean.

“The joint declaration of the ministers of foreign affairs for Egypt, Greece, the GCA, France and the UAE on the Eastern Mediterranean and Libya, is a case in point of the hypocrisy of a group of countries who are seeking regional chaos and instability through the policies they pursue and seeing no harm in sacrificing the democratic aspirations of the people to the callous aggression of putschist dictators, and which have fallen into delirium, as their agendas are being disrupted by Turkey,” Aksoy said following the meeting last week.

The Libyan government condemned the joint declaration on the same day, saying that the statements marked an interference in Libya’s domestic affairs.

“The Memorandum of Agreement signed between Turkey and Libya regarding the limitation of maritime jurisdiction and security (and) military cooperation, was signed between two governments of states that have a coast on the Mediterranean. It is of no concern to third parties. We are astonished that the UAE, which does not even reside on the coast of the Mediterranean, is a signatory to this joint declaration. It seems they have ulterior motives. The fact that the UAE is a means of supporting another country attacking the Libyan people,” a statement from Libya’s foreign ministry said.

Turkey and Libya’s U.N.-recognized Government of National Accord (GNA) signed two separate pacts on Nov. 27 last year: one ensuring military cooperation and the other on shared maritime boundaries of the countries in the Eastern Mediterranean.

The maritime pact asserted Turkey’s rights in the Eastern Mediterranean in the face of unilateral drilling by the Greek Cypriot Administration, clarifying that the TRNC also had rights to the resources in the area. The pact took effect on Dec. 8, 2019.

The premier of the TRNC also slammed the EU declaration Saturday, saying: “It is a violation of the law and a lack of vision on the part of the EU, continuing to adopt a pro-Greek Cyprus attitude and (to) ignore the rights of Turkish Cypriot and Turkey in the Eastern Mediterranean.”

Prime Minister Ersin Tatar stressed that Northern Cyprus and Turkey had internationally recognized rights to explore hydrocarbons in the Eastern Mediterranean, which is contrary to claims by the EU and Greek Cyprus.

Last May, Turkish-flagged drillships began offshore drilling operations in areas off the coast of Cyprus. The areas fall entirely within the Turkish continental shelf registered with the U.N. and in permit licenses that the Turkish government in previous years has granted to Turkish Petroleum, the country’s national oil company.

Turkey has stressed it seeks to use energy as an incentive for political resolution on the island and peace in the wider Mediterranean basin, not as a catalyst for further tensions.

Turkey is a guarantor nation for the TRNC and has consistently contested the Greek Cypriot administration’s unilateral drilling in the Eastern Mediterranean, asserting that the TRNC also has rights to the resources in the area. 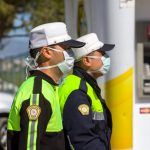