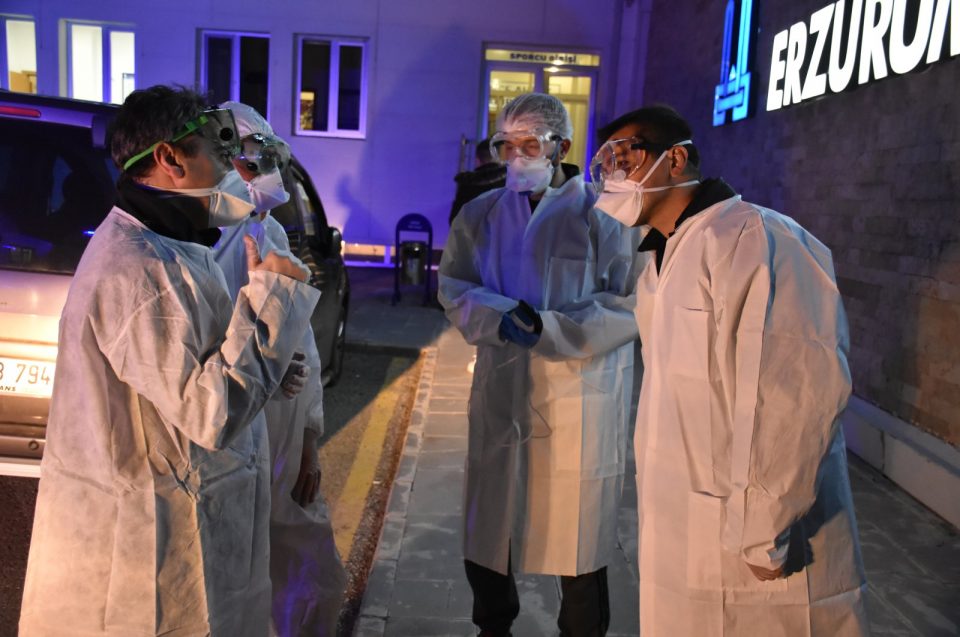 Turkish authorities have arrested football player Cevher Toktaş, who confessed to killing his 5-year-old son while the child was being treated in a hospital as a suspected COVID-19 case, the Associated Press reported on Thursday.

Toktaş confessed to smothering his son, Kasım, with a pillow on May 4, after the boy was admitted with a cough and a high fever at a children’s hospital in the northwestern province of Bursa, AP said.

Both were placed into isolation where the former Süper Lig player smothered Kasim and called for help, saying the child’s condition had taken a turn for the worse. Kasım died two hours later.

Although Kasım’s COVID-19 test resulted as negative, the death was initially not believed to be suspicious, AP said. His body has been exhumed as part of the investigation.

Toktaş said he tried to kill his son because he did not love him.

“I never loved my younger son after he was born. I don’t know why I don’t love him. The sole reason why I killed him that day is because I didn’t like him. I don’t have any mental issues,” football news site Goal reported, quoting a statement by Toktaş as saying.

Toktaş played for the Hacettepe football team, which briefly competed in the Turkish top-tier Super League, between 2007 and 2009. Until his arrest, he played for amateur league team Bursa Yıldırımspor. 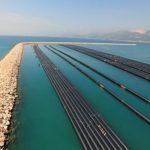 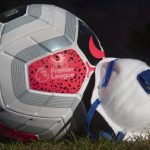 Ministry of Health revised its decision