Tatar sent a letter to WHO Director-General 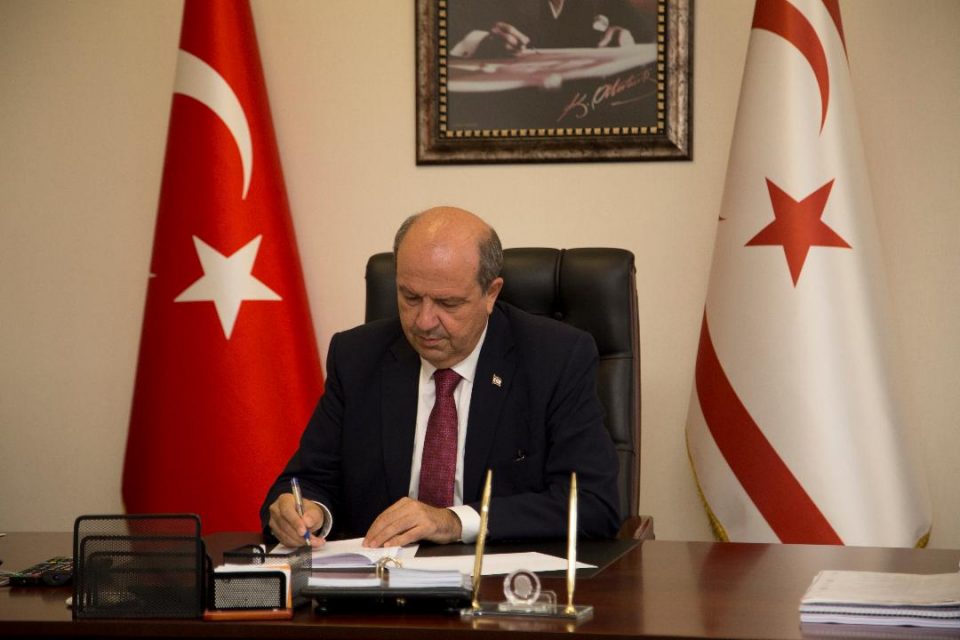 Prime Minister Ersin Tatar sent a letter to the World Health Organisation (WHO) Director-General Tedros Adhanom Ghebreyesus and explained the TRNC success in the fight against COVID -19.

In his letter to Ghebreyesus, Tatar pointed out that the last patient being treated for COVID-19 had been discharged from the hospital and noted that no positive cases have been observed in the TRNC for 24 days. Tatar also emphasized that while the TRNC was fighting this pandemic, all relevant institutions of the TRNC had been closely following the COVID-19 recommendations of WHO and stated that the guidance of the organization is vital for decisions and steps to be taken to prevent transmission of the virus.

Stating that TRNC has been struggling against the pandemic, Tatar also gave information to the General Director about the number of cases and tests. Pointing out that the figures that WHO shared about Cyprus are only the numbers of Southern Cyprus, therefore this situation does not reflect the real and general situation of the island, Tatar said that WHO, which shared the figures of even the smallest countries in the world, yet not sharing the figures of the TRNC is both unacceptable and in this case the organization does not provide full information.

Indicating that the pandemic did not discriminate on the basis of politics, Prime Minister Tatar emphasized that COVID-19 was spreading regardless of nationality, border, race or age, and also, as the Prime Minister of an isolated state with limited resources and opportunities, he expressed his pride regarding the efforts of the TRNC government and the people during this challenging period.

Tatar continued his letter and said that they conveyed the success of the TRNC to the World Health Organisation in this process and made another call for the necessity of the TRNC’s figures to be included in the daily and general reports of the Organisation. He also underlined that the inclusion of the TRNC figures should be done on the basis of the principle of reflecting the real figures on the island and the real figures in the world. 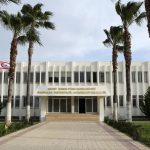