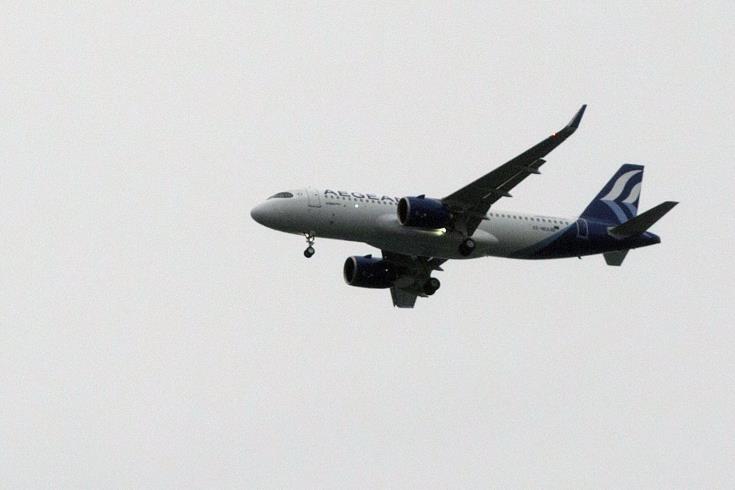 Turkey did not allow an aircraft carrying medical equipment from China to South Cyprus to fly over its airspace.

Transport Minister Yiannis Karousos told CNA that Turkey did not give the pilot permission to enter the Turkish airspace before reaching South Cyprus. The pilot had to divert the flight, as fuel was not enough to reach South Cyprus, he added. “The pilot changed route and is heading to Moscow airport, in Russia, in order to land and refuel,” the Minister said.

Karousos said, moreover, that the Ministry of Foreign Affairs of South Cyprus was informed about the incident and will issue a demarche. The plane is expected to reach Larnaca airport at 8.00 pm (local time) on Wednesday, the Minister added.

The Ministry of Transport announced earlier on Wednesday that a flight was arranged to carry medical equipment and consumables from China, in coordination with the Ministry of Health and South Cyprus Embassy in China, as part of efforts to contain the spread of COVID-19.

The plane that departed from Tianjin, China. It carries 36 tonnes of protective masks and gowns, shoe covers and disposable surgical gowns. 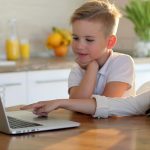 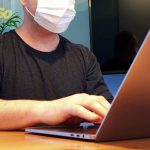