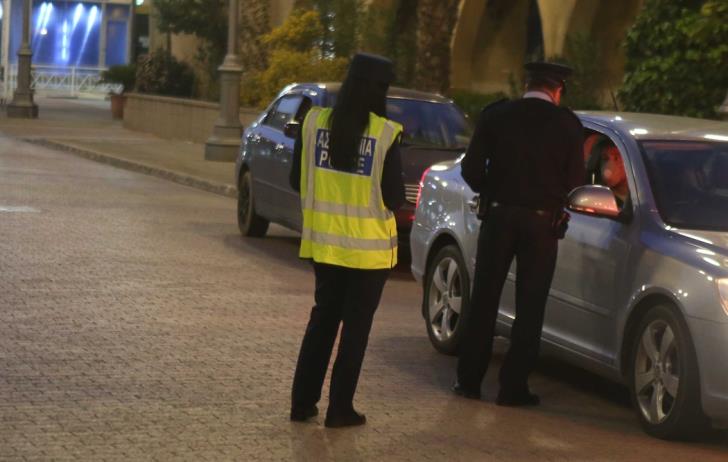 Police carried out 5136 checks on pedestrians and drivers in the 12 hours between 6 pm on Monday and 6 am on Tuesday and booked 53 —  well down on the 93 and 117 booked on the two previous nights.

In Nicosia after 2515 checks, police found only two violations. In contrast, Limassol had the largest number of violations — 30 after 833 checks.

In Larnaca, there were only four bookings after 390 checks, while Paphos fared even better with only one person booked after 663 checks. There were 208 checks in Famagusta and nine violations reported. Morphou had none after 174 checks.

Police HQ traffic unit carried out 274 checks and booked seven while MMAD carried out 78 checks. There were no bookings.

Over the same 12 hours, police checked 885 premises. There were no violations.

Fine with temperatures of 32 C inland, getting warmer during week