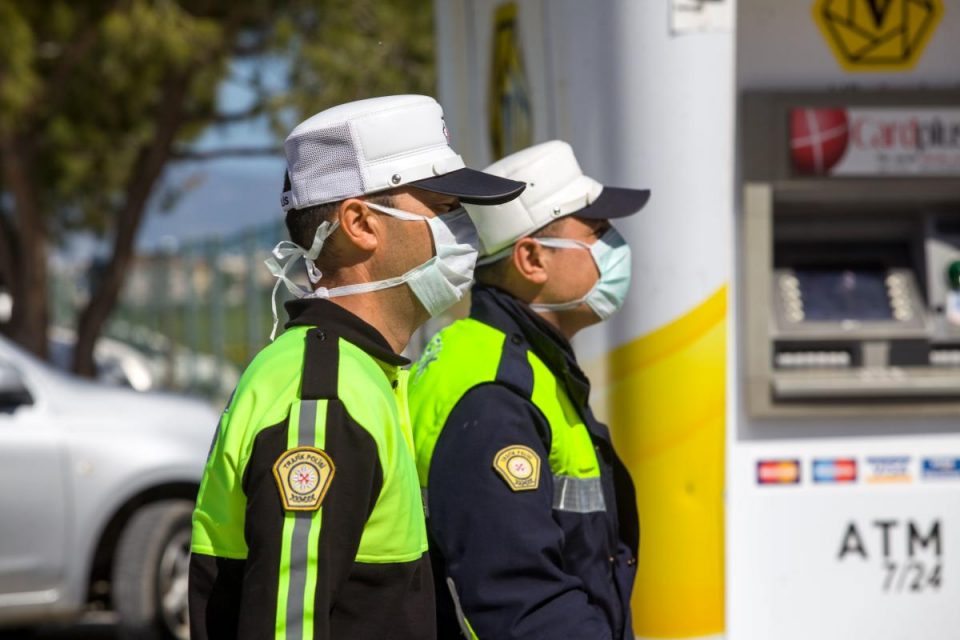 According to the information obtained from the Police Press Officer, within the scope of the curfew, during the week-long  inspections carried out by the police between May 04 and 11, 2020 (until 06:00)  ;

3 workplaces were kept open despite the ban, and a total of 102 people who went out on the streets did not wear masks and 1 person did not comply with the quarantine rules.

All were arrested and Charged.

It was determined that a total of 52 people, partial of 38 people, and 14 people after 21:00 at night violated the curfew, and 1 person who went out was not wearing a mask despite the ban.

All were arrested and Charged. 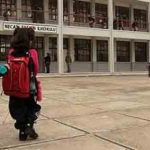 How To Take Advantage of Vacation During Coronavirus