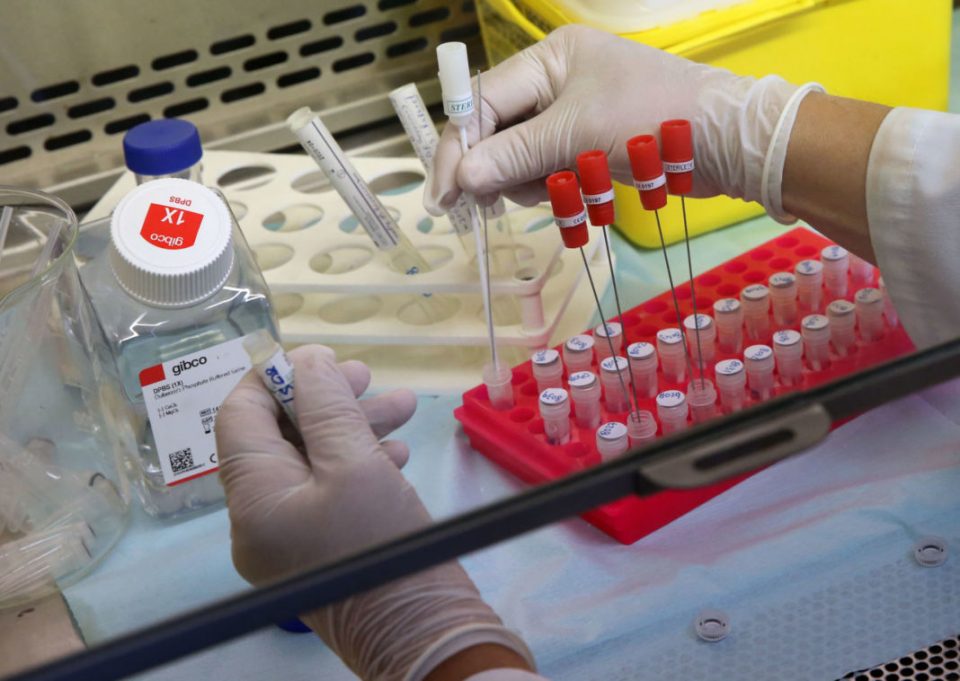 Another three have tested positive to the virus from 1046 tests, the Health Ministry said on Monday, bringing the total cases to 901 (including ten at the British Bases).

Dr Leontios Kostrikis said the team of experts are highly concerned about four positive cases yesterday from tests conducted on people redirected to Public Medical Centres for Covid tests, like cancer patients, patients prior to undergoing surgery, pregnant women before labour and senior citizens before moving to an elderly home.

He said that the Epidemiological Surveillance Unit will closely monitor these incidents and make announcements accordingly.

Kostrikis also made reference to final year pupils who went back to school today wishing them good luck and urged them to adhere to measures.

At 3 pm on Monday, there were 12 patients at Famagusta Hospital, all in good condition.

There are four intubated patients in ICUs, three at Nicosia Hospital and one at Limassol Hospital. Their condition is described as critical but stable.

In addition, there are six confirmed Covid-19 cases in hospital wards other than Famagusta Hospital. 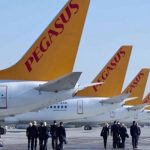 Pegasus will start flying again at the end of May 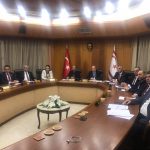 TRNC: decisions of the Council of Ministers