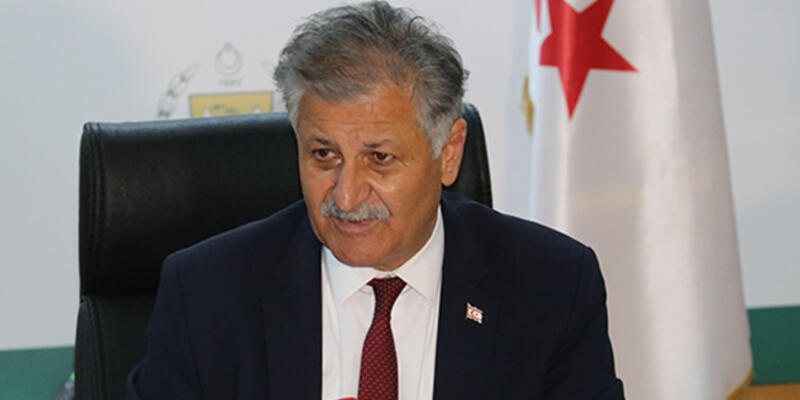 Health Minister Dr Ali Pilli announced that the number of tests performed in the last 24 hours was 1988, and no positive case was found.

Minister Pilli said that among the 138 people who had previously been announced to be examined, 123 people had negative results and the remaining 15 people would be announced later by the Ministry of Health.

Minister Pilli said that as a result of the tests carried out today, 4 people will undergo a PCR test for further examination.

Minister Pilli said that today, Covid-19 tests were made to 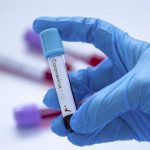 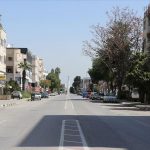