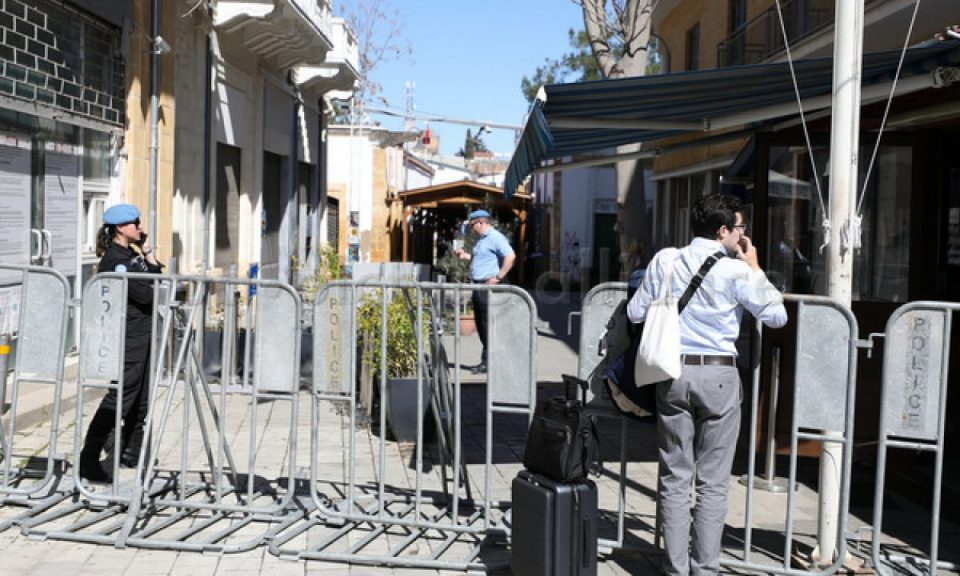 With both sides of Cyprus beginning to emerge out of the worst of the coronavirus pandemic on the island and measures being relaxed for the first time since the beginning of the crisis today, I have chosen to put pen back to paper on this column. For anyone wondering where I have been, I had stopped publishing my column throughout the worst of the crisis as I felt that in the midst of a public health emergency, someone with my background and knowledge could not add anything useful by way of commentary, and thus decided to leave it to the experts. With the recovery now underway, however, now is the time when I feel I can use the platform I have to positive effect.

I have decided to pick up where I left off, talking about the crossing points. In what at this point seems like another world, the Greek Cypriot authorities had decided to shut certain crossing points in advance of a coronavirus outbreak, in what was clearly at the time a politically-motivated decision. Since then, both sides of Cyprus did experience coronavirus outbreaks, and as part of the restrictions on movement aimed at reducing the spread of the virus, all the crossing points were eventually closed. By the end of March it really made no difference if they were open or not, given the lockdowns that had been enforced on both sides of the island. This remained the case until today, with the first measures being relaxed.

You see, unlike in 2003 when they were opened for the first time, the crossing points are no longer simply a political symbol. Back then, they were opened as an opportunity for people to go and see places they had missed for years, or only heard about in family stories. However, in the seventeen years that have passed since the first crossing points were opened, the two sides of Cyprus have once again grown intertwined with one another.

People’s livelihoods now depend on frictionless movement between the two sides of Cyprus. This has become most apparent in the construction sector, with Turkish Cypriot construction workers who regularly work in the south currently unable to attend their jobs, and ineligible for state aid given that they pay their social security in the south. It goes without saying that those construction workers will have families to feed, and they are not alone.

I would wager that there are most probably comparable situations in every single sector of the economy of Cyprus, and thus as more time goes on without crossing points being opened, more and more people will face economic hardship. In addition, people who send their children to school on the other side of the line would also run into serious trouble were the schools to reopen before the crossing points, as will the children themselves should they be in “important” years in school with exams to take.

Simply put, it is imperative that frictionless movement between the two sides of Cyprus is restored as soon as possible. Far beyond what any brand of nationalism may wish to put forward, the fact of the matter is that there are people who cannot earn money without open crossing points, and with the coronavirus crisis subsiding on both sides, soon only political ideology will be keeping them shut. To sacrifice those people’s livelihoods on the altar of nationalism would be boneheaded, and I hope that governments on both sides will do the right thing. 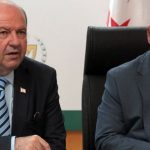 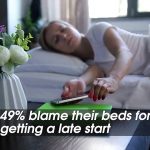 Wake Up (and Grow Up)? Half of Americans Wish Mom or Dad Would Still Wake Them Up Each Morning