Prime Minister Ersin Tatar said that the statement from Health Minister Pilli’s ‘education is over for us this year’ is not true and that the Scientific Committee and the Council of Ministers have not made a decision yet and that Minister Pilli made an incorrect statement.

In his statement Tatar said that the parents were worried, Tatar said that his own opinion was that the schools should not be opened, but that the statement of the Minister of Health Pilli was not correct without the decision of the Scientific Committee and the Council of Ministers.

Health Minister Ali Pilli explained in a television program he attended that not all schools will provide education this year, we should look at the 2020/2021 academic year. ‘He said that there are more things to do before us.

Prime Minister Tatar’s statement about Minister Pilli revealed the lack of communication within the government. 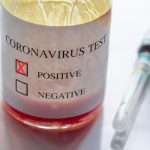 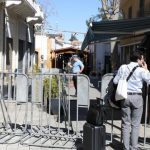