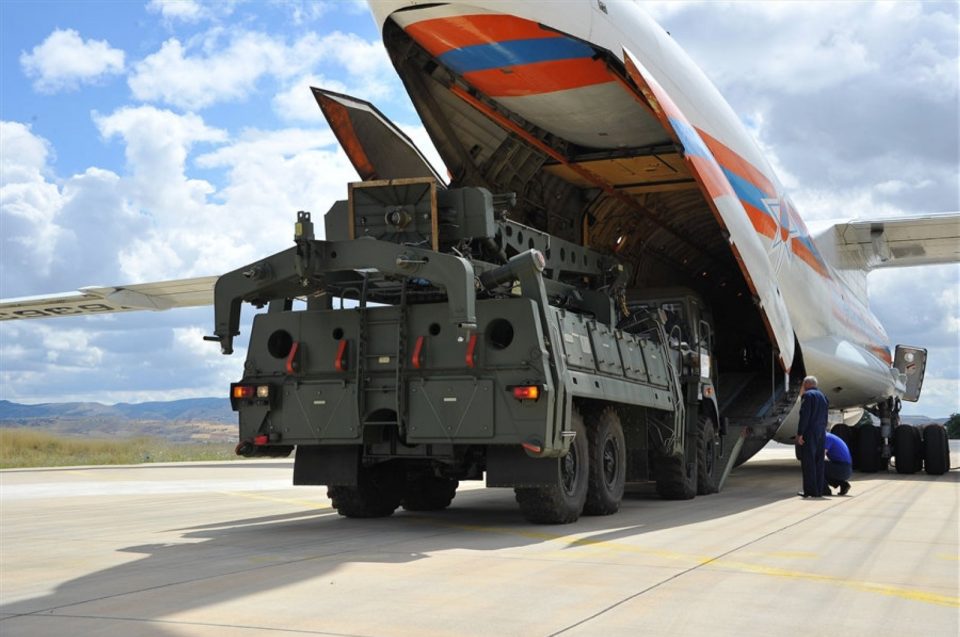 Turkey’s planned deployment of Russian S-400 missile defenses has been delayed by the COVID-19 outbreak but will ultimately go ahead, President Recep Tayyip Erdoğan’s spokesman said on Thursday.

“There has been a delay because of the coronavirus but it will move forward as it was planned,” Ibrahim Kalın told an online meeting hosted by the Atlantic Council, adding that Erdoğan had told United States President Donald Trump several times that he was also interested in purchasing Patriot missiles.

The U.S. argued that the system could be used by Russia to covertly obtain classified details on the Lockheed Martin F-35 jets and that it is incompatible with NATO systems. Turkey, however, insists that the S-400 would not be integrated into NATO systems and would not pose a threat to the alliance. 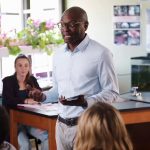 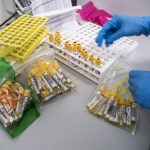