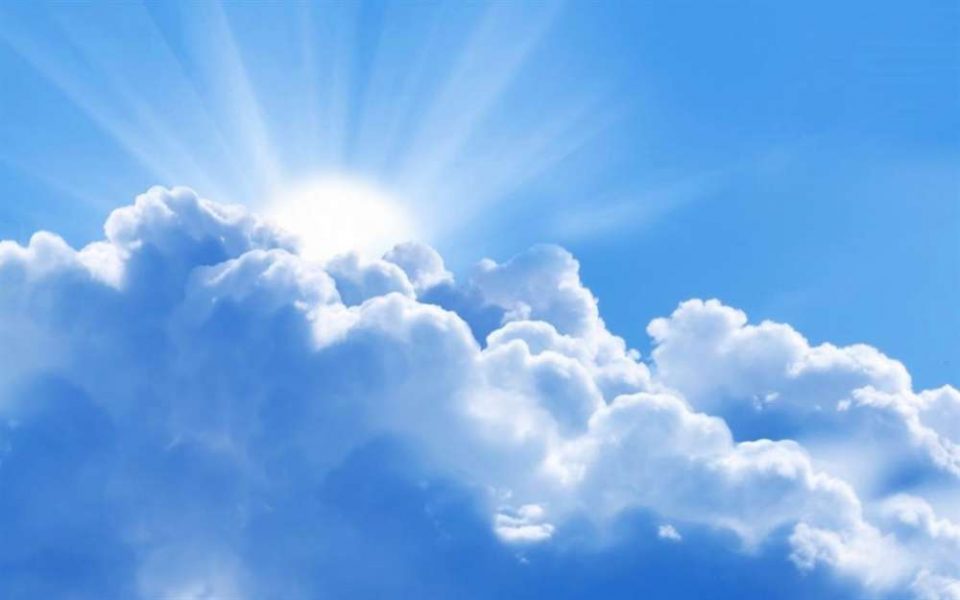 Friday will start off cloudy in many parts of Cyprus with possible showers but will become mainly fine later.

The Met Office said that weak low pressure is affecting the area.

There will be intervals of sunshine and intervals of cloud today which at midday and in the afternoon are expected to lead to local showers or isolated thunderstorms in the mountains, inland, the east and the southeast coast.

Thunderstorms may be accompanied by hail.

Temperatures will rise to 26 C inland, around 22 C on the west coast, around 23 C on the remaining coasts and 16 C in the mountains.

Tonight will become mainly fine, while in the west there will be increased cloud at intervals. There may be patchy fog in the early hours of the morning.

Temperatures will drop to 12 C inland, around 13 C on the coasts and 7 C in the mountains.

Saturday will be mainly fine with locally increased cloud at intervals which at midday and in the afternoon will lead to isolated showers or thunderstorms inland and in the mountains.

On Monday, increased cloud at intervals will lead to scattered showers, while thunderstorms are possible in the afternoon, mainly in the mountains.

Temperatures will edge up on Saturday, remaining at the same levels at close to average for the time of year. 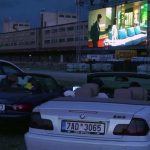 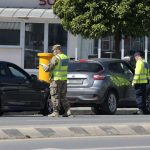