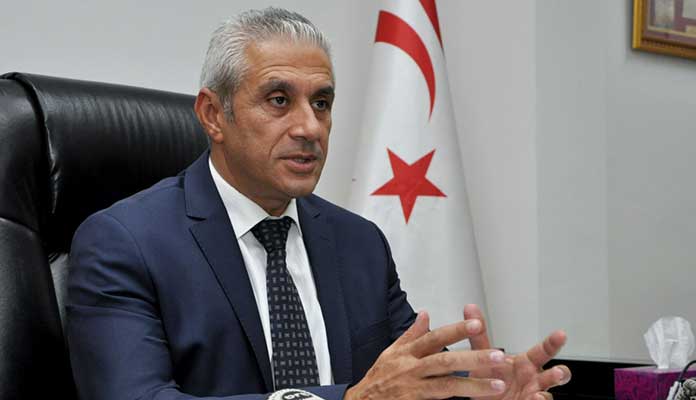 An important statement regarding the re-opening of the economy was made by Hasan Taçoy, Minister of Economy and Energy,

Sharing some details about the plan to open in four stages, the Minister outlined which workplaces would not be opened in the first stage.

The type of businesses that are expected not to be opening will be announced on May 4th, include:

The plan is to open these in the second stage.

The Minister said ” We divided the business areas into 16-17 groups. We discussed this with the health and science committees. The news in the press of the stages is a draft.

We missed the March 10th mother’s day. What the retail market will desire most is economic activity.

We were asked if we would make it by the10th of  May. We held meetings with the undersecretaries from the ministry of health, labour, interior and economy.

We discussed the other workplaces that we anticipate can be opened if there are no positive cases in the 14-day period set by the Ministry of Health.

We will open many workplaces in the next week. The workplaces that will not open are evident and these will open at a later date”.

An announcement will be made by the Council of Ministers. 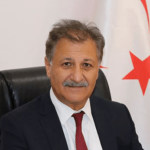 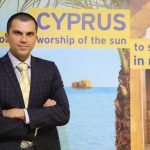