Tatar: Construction sector to open after May 4 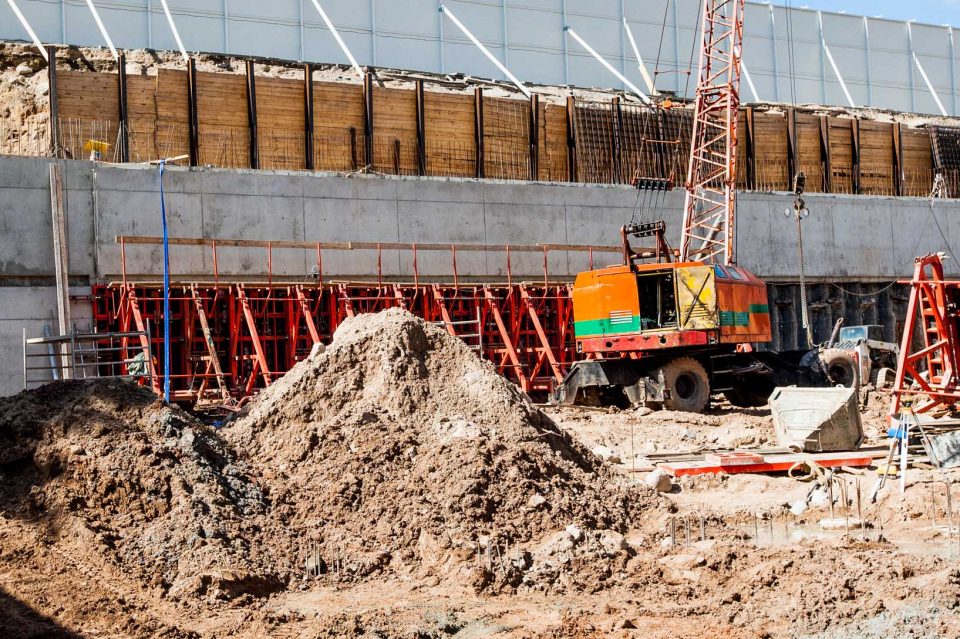 Prime Minister Tatar said that the Construction sector representatives wanted to protect themselves and the public,, and that the necessary preparations will be made by  May 4.

Speaking at the meeting about reopening the construction sector, Prime Minister Ersin Tatar said that they carried out a study on how to put into practice after May 4, taking into account the suggestions of the World Health Organization, the recommendations of the Scientific Board and the processes in other countries.

Explaining that the openings will be held according to an order and the rules to be followed will be published in the form of a declaration, Prime Minister Tatar noted that the meetings with the representatives of the organization were discussed with the scientific parties.

“We should never compromise, but we think that we should start from a point of view in terms of economic life,” said Prime Minister Tatar, and within this framework, the construction sector will open, provided that certain rules are followed.

Prime Minister Tatar, who said, “We have asked the relevant sector representatives to protect both themselves and the public, following the rules set,” said that preparations will be made until May 4th. 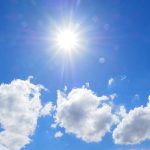 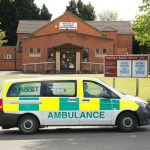