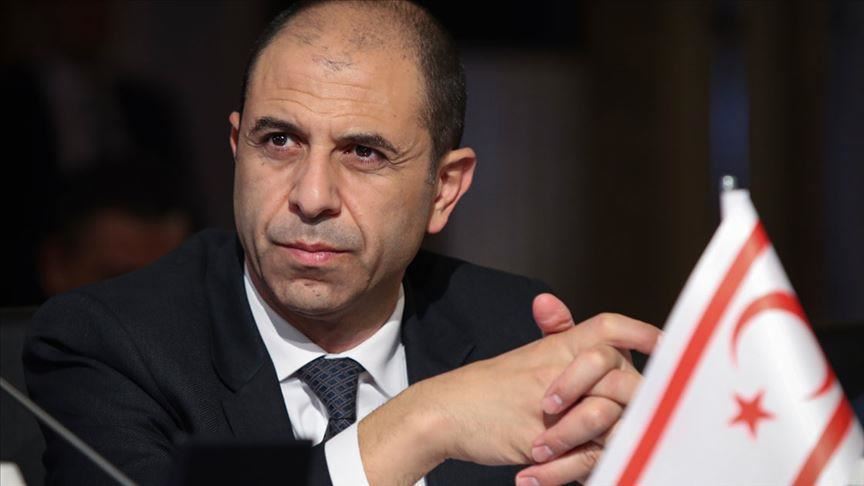 “Work is underway for the gradual opening of closed sectors. The Ministry of Economy and Energy, the Ministry of Health and the Ministry of Labour and Social Security will complete their work and present them to the members of the Council of Ministers.

The plan for a gradual opening will be discussed by the Council of Ministers on Wednesday (April 29th) within the framework of this draft proposal.

From May 4th, we plan to open up certain sectors and within the framework of some rules. The Council of Ministers will take a decision if a compromise is reached on the proposal with some changes and additions.

We plan to open businesses in several stages.

I predict that a decision will take place on April 29th, and the first wave of re-openings will come into force on May 4th.

Then other businesses may normalise gradually.

The last sectors to re-open will be areas such as barbers and restaurants and those with one to one contact. Our aim is primarily to re-open this period of closure with a system. In other words, those that are closed to the outside but open within themselves.

Entry to the TRNC from abroad will be the last to resume and based on the latest and certain rules.

TRNC citizens can enter the country even if it is currently in a limited way. With this in mind, the plan is that those living in this country, but who are not TRNC citizens will be the last to arrive.

The opening of schools will take place last and within the framework of recommendations made by the Ministry of Health to the Council of Ministers.

Covid-19 tests will continue after re-opening and if there is an increase in cases, there may be a possibility of closure again.

Once the gradual re-opening of sectors begins the partial curfew implemented during the day may be lifted, but the enforced full curfew imposed between 21.00-06.00 could continue. “ 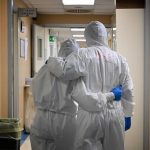 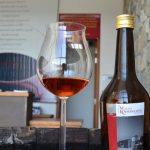