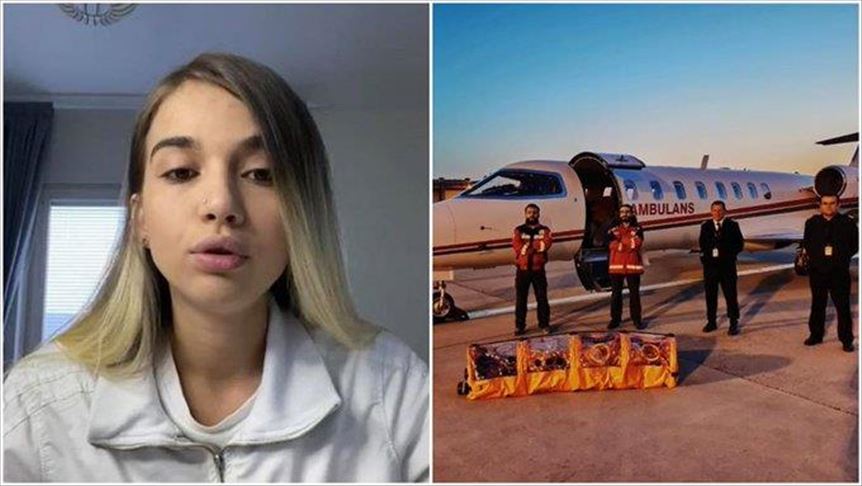 Turkey on Sunday morning sent an air ambulance to bring home one of its citizens from Sweden who contracted coronavirus but was not given treatment.

The aircraft left Malmo Airport at 9 a.m. local time (0700GMT), along with the patient, Emrullah Gulusken, and his three children. 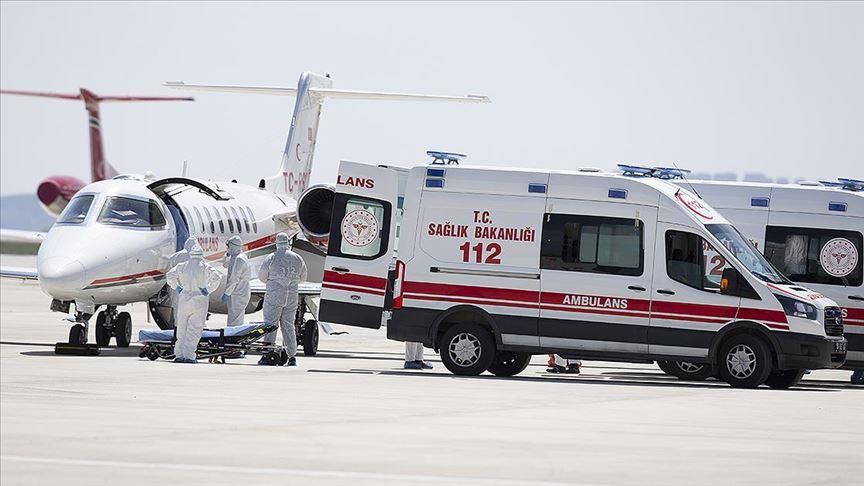 “We have heard your voice, our plane is on its way, we are coming to Sweden,” Koca had earlier tweeted, ordering to bring the 47-year-old and his children back.

“I knew my country would support us no matter what. They stood with us in this difficult time and did everything they can. I thank Minister Koca. May Allah protect our country,” the patient’s daughter Leyla tweeted back. 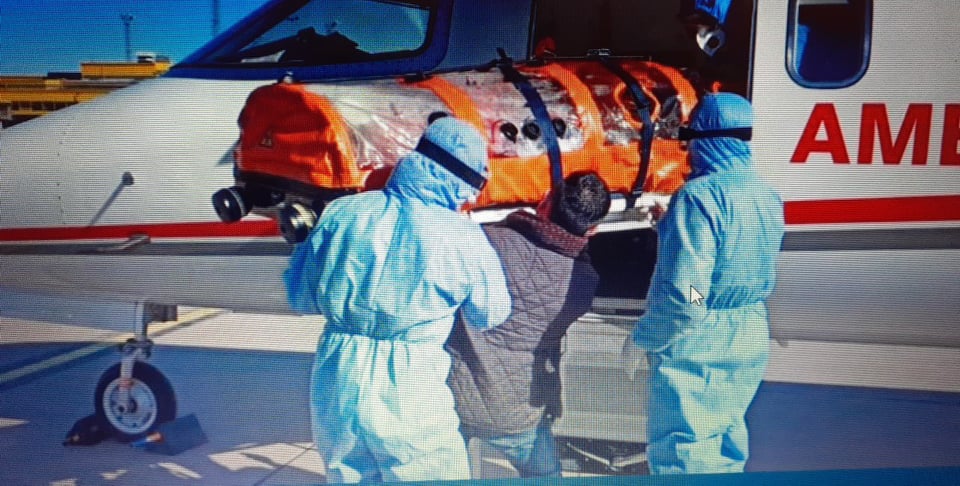 “Turkish national Emrullah Gulusken was not treated in Sweden although he tested positive for the virus. We are bringing him to Turkey with an ambulance plane,” he said.

“We are proud to be Turkish. Turkish officials did not stop contact for even a moment. A plane was sent to Malmo, and an ambulance will take us from the airport. May Allah protect our country,” the patient’s daughter Samira answered Altun’s tweet.

Ankara reached out for help after Samira shared a video on social media about her father’s condition yesterday.

Turkey’s Embassy in Stockholm and the Presidency for Turks Abroad and Related Communities (YTB) contacted the family, and Koca talked to the younger Gulusken.

“After a doctor came home and checked my father, he called the ambulance and asked to be taken to the hospital. After being hospitalized, he was diagnosed with the COVID-19. Despite this, they sent my father back home,” she told Anadolu Agency on Saturday.

After originating in China last December, the virus has spread to at least 185 countries and regions. Europe and the US are currently the worst-hit regions. 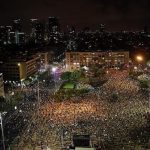 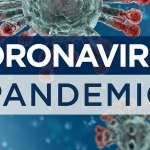