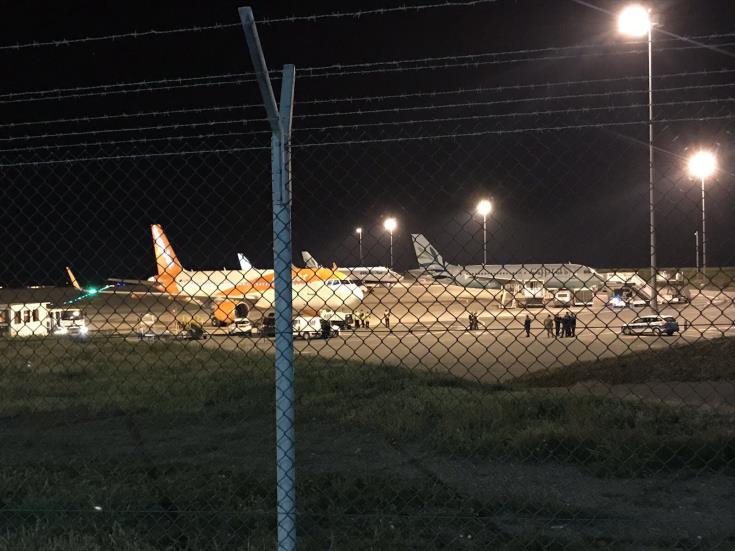 South Cyprus has extended its ban on passenger flights to May 17.

In an announcement on Friday, the SouthTransport Ministry said the decision was taken by the Council of Ministers yesterday.

It said that the amended decree of April 18 which prohibited passenger flights until April 30 was now being extended to Sunday, May 17.

However, the Transport Ministry has the right to allow rescue flights to repatriate Cypriots stranded abroad.

A number of repatriation flights are planned over the next few days. 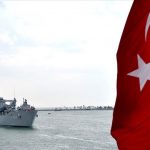 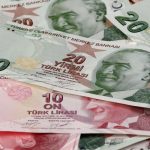