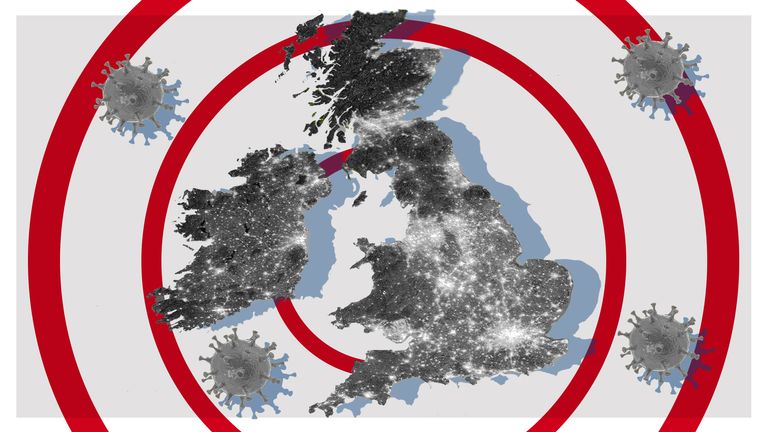 According to data, the 200 comprise 120 UK Greek Cypriots, 65 UK Turkish Cypriots and one UK Maronite Cypriot, all from London.

Outside London, they recorded four from Birmingham, three from Weston-super-Mare, one from Derby, one from Lowestoft, one from Cambridge, one from Cheltenham, one from Liverpool, one from Luton and one from Southend.

“We make up 3 percent of the population of London – if we are 300,000 out of 9 million, we account for almost 6 percent of all Covid-19 related deaths in the capital.

“Cyprus, which has a population of a million, has recorded only 16 deaths,” it said.

Reported cases of the coronavirus crossed 2.05 million globally and more than 136,600 people have died. 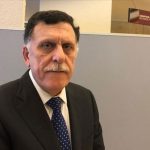 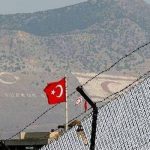 Chloroquine, PPE to be delivered to North Cyprus today

Akinci reacts to Ankara’s proposal for talks with Ozersay