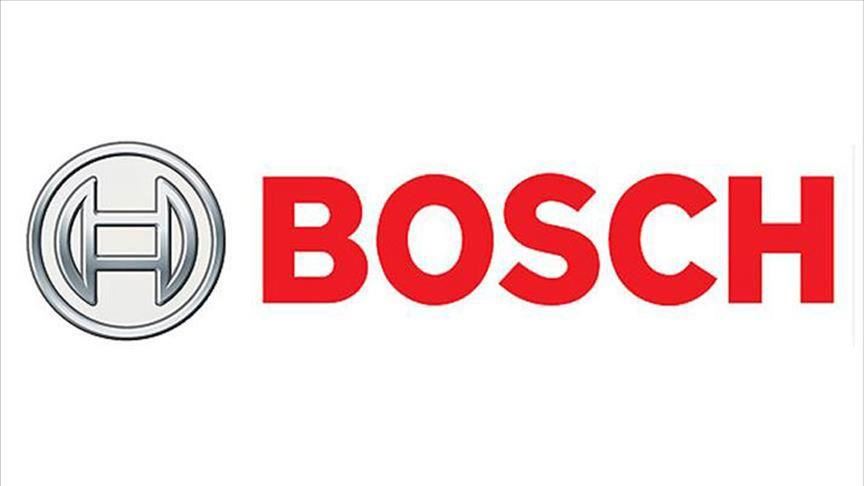 The company will begin producing a next-generation high-pressure pump in its Bursa plant after an additional investment of 500 million Turkish liras ($75 million), Mustafa Varank said on Twitter. A presidential decree on project-based support of Bosch’s latest investment, which is part of its ongoing efforts for the high-pressure fuel injector, was published in the country’s Official Gazette on Monday.

The facility is expected to produce 900,000 next-generation high-pressure pumps per year and cut down the current account deficit by $85 billion. 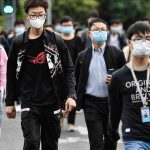 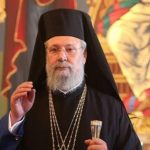