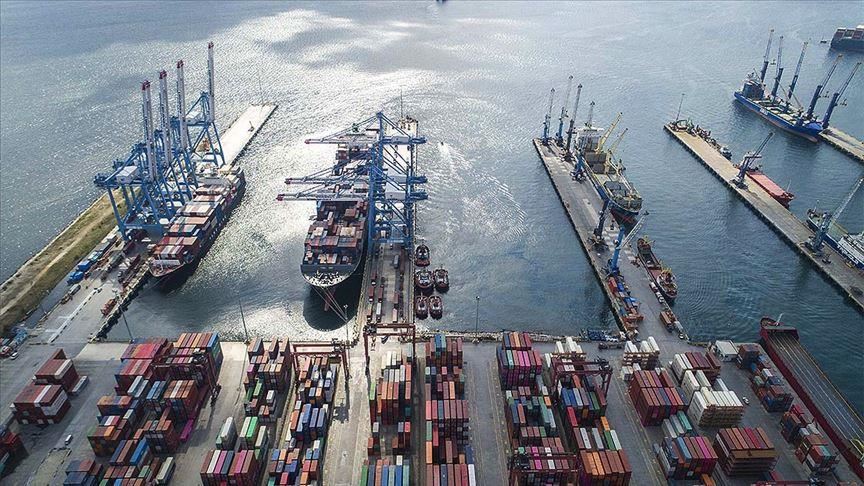 Turkey on Monday issued new directives to its coastal provinces on waste management of incoming non-domestic ships amid the global coronavirus pandemic.

Such vessels will not be contacted until after they are checked specifically for the novel coronavirus, Minister of Environment and Urbanization Murat Kurum announced on Twitter, citing the orders sent to the country’s 28 coastal provinces.

Kurum said that only ships found not to pose any risk of infection could be contacted, adding that wearing protective gear would be compulsory for even these.

Waste will be separated and delivered in bags after disinfection, while refuse comprising of masks, gloves and personal protection gear will remain in temporary storage areas for 72 hours.

Rubbish from quarantined vessels will be handled as medical waste, Kurum explained.

He emphasized that waste reception services must be provided to all international and domestic ships as per the International Convention for the Prevention of Pollution from Ships (MARPOL) to keep the seas clean of ship waste.

Since appearing in Wuhan, China, last December, the novel coronavirus has spread to at least 185 countries and regions.

Data compiled by the U.S.-based Johns Hopkins University shows worldwide infections have surpassed 1.87 million, with the death toll above 116,000, while more than 441,300 have recovered. 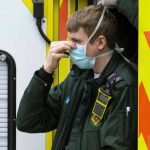 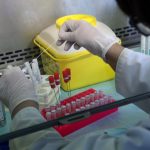