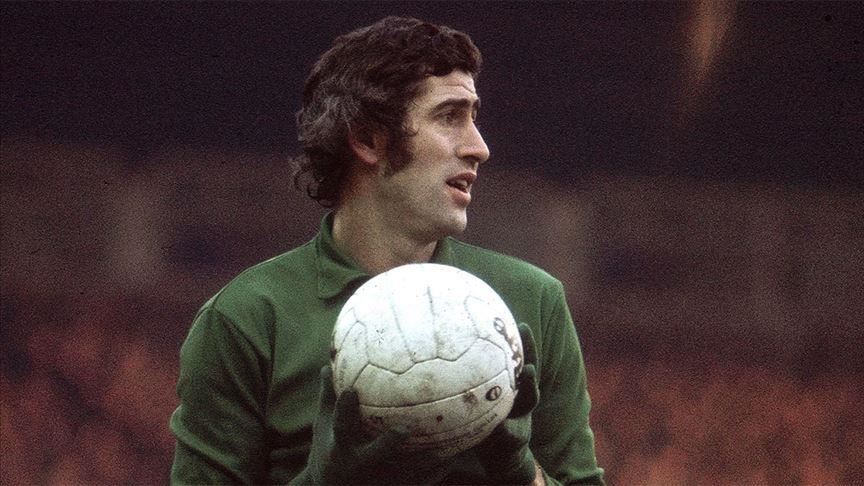 Former Chelsea and England goalkeeper Peter Bonetti passed away on Sunday following a long illness. He was 78.

“All at Chelsea wish to send our heartfelt and deepest condolences to Peter’s family and friends,” the club said in a statement.

The Blues described him as a “goalkeeping superstar of the 1960s and 1970s” and “one of our indisputably all-time great players.”

“He was the Cat who broke the mold, defied the odds, drew the gasps, earned the cheers and got the cream. All in front of an adoring Stamford Bridge,” it said.

He was also the part of England’s FIFA World Cup squad which won the title in 1966.

He won Chelsea’s first Player of the Year award in 1967 and was voted the club’s greatest in a fan poll two years later.

Bonetti made 729 appearances for Chelsea. Later in life, he took up roles as a goalkeeping coach at Chelsea and England. 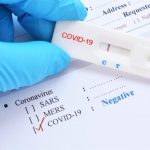 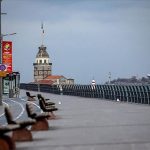