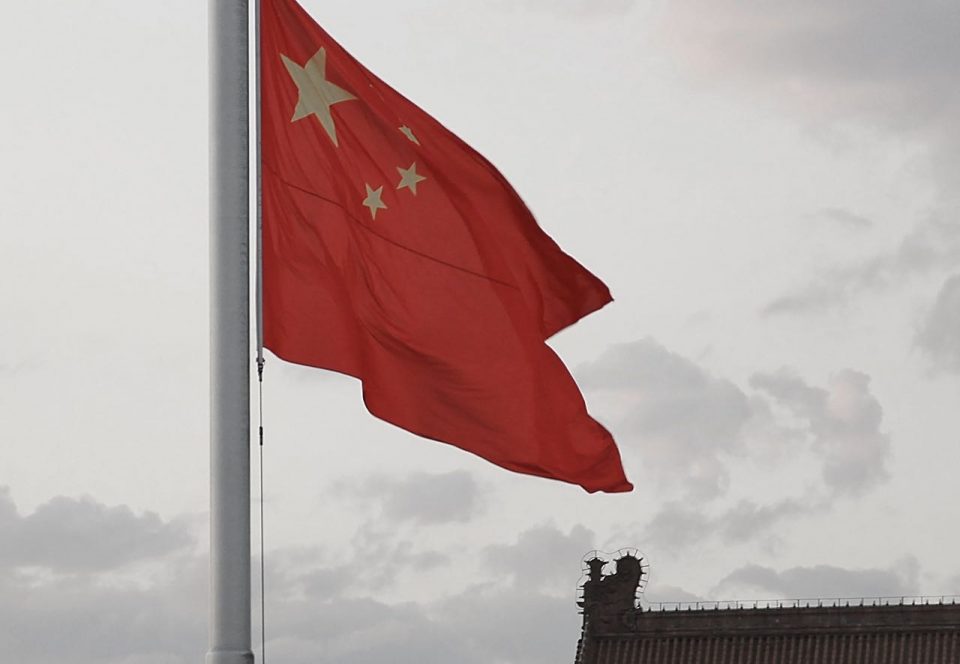 TODAY on the 4th day of April in the year 2020 China held a day of national mourning for the victims and medical workers and volunteers who sacrificed their lives to save others in the fight against the Wuhan Coronavirus (COVID-19).

At 10:00 a.m. they observed three minutes of silence, while air raid sirens and the horns of automobiles, trains and ships billowed in mourning.

E-commerce giant Alibaba’s viral shopping and payment apps, Taobao and Alipay, as well as the official WeChat and Weibo accounts of various governmental institutions and organisations, have all been given a black and white make-over adorned with images of palm nestled candles.

China’s State Council announced this day of mourning on Friday the 3rd day of April 2020.

Today also marks China’s Qingming Festival, also known as Tomb-Sweeping Day. It is a tradition for the Chinese people to pay respects to their ancestors and deceased family members.

China held its last national day of mourning in May 2008 or the victims of the Wenchuan Earthquake in China’s Sichuan Province, which killed more than 69,000 people. 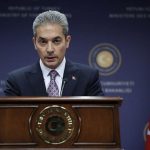 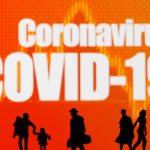