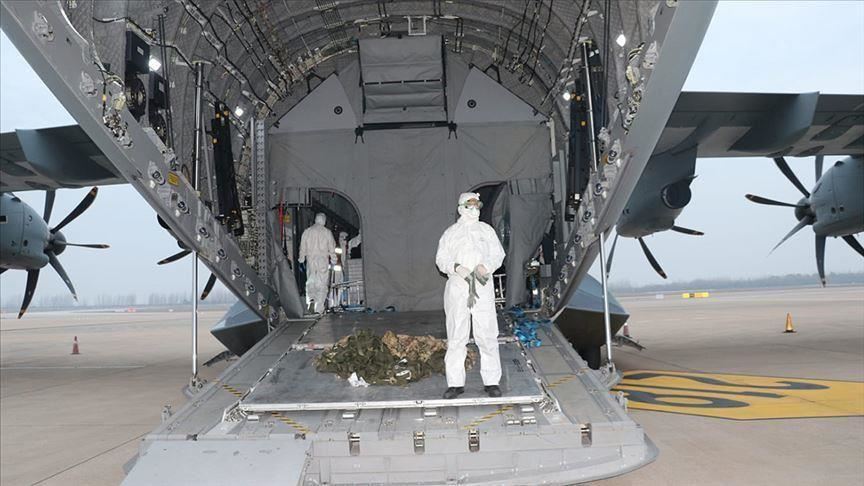 Turkish citizens will be brought back to home via Turkish Airlines and Air Algeria through Sunday.

As a part of the evacuation process, three airplanes belonging to the Algerian airline carry 555 Turkish citizens to Samsun province, on the Black Sea coast of Turkey, and it will take Algerian citizens in Karabuk back home.

The rest of the citizens in Algeria will be brought back to Turkey via Turkish Airlines over the weekend.

The evacuation will be carried out under the coordination of Turkey’s Vice President Fuat Oktay. The Foreign, Interior, Health, and Transport and Infrastructure Ministries has cooperated for the evacuation.

On Thursday, the Algerian Transport Ministry said a total of 1,788 citizens stranded in Turkey will be brought back to home via Air Algeria and Turkish Airlines between April 3-5.

Meanwhile, “Our second aircraft carrying our citizens who want to return from Kuwait to Turkey will take off soon,” Ayse Hilal Sayan Koytak, Turkey’s ambassador to Kuwait, said on Twitter on Friday.

She said on Thursday the first airplane carried students and laborers to Turkey.

Turkey has 18,135 confirmed COVID-19 cases so far, while the death toll is at 356, according to government figures.

After first appearing in Wuhan, China in December, the novel coronavirus has spread to at least 181 countries and regions. 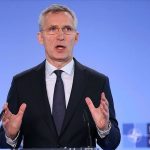 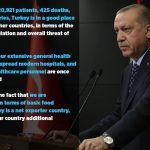