Turkish Republic of Northern Cyprus Council of Ministers had an Extraordinary Meeting yesterday (12 March 2020) presided over by President Mustafa Akıncı in line with the calls made by the World Health Organisation and United Nations Secretary-General to put into immediate effect radical and aggressive measures regarding the widespread outbreak of the Coronavirus (COVID-19) in several parts of the world.  The decisions taken at the Council of Ministers extraordinary meeting are as follows:

We strongly recommend our citizens to avoid travelling abroad unless absolutely necessary and to avoid places where high numbers of people gather.

More information can be obtained from the emergency numbers below. 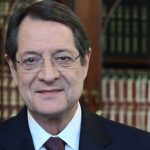 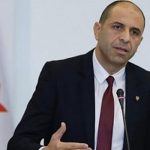 Last night’s decisions will be detailed at meeting today