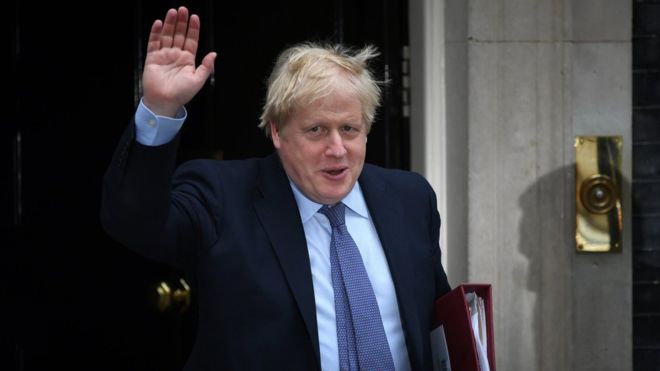 The government will decide in June whether to abandon talks with the EU and prepare for a no-deal Brexit on World Trade Organization terms.

The decision will be made if insufficient ground has been covered in talks with the EU.

The acid test will be if what it calls “good progress” has not been made on areas such as financial services and data, which the government sees as the easiest areas to negotiate.

The approach was revealed in the publication of its negotiating mandate for the talks, which begin next week.

It echoes the EU approach to sequencing negotiations in the first phase of Brexit talks, seeking to settle issues of significant importance to the UK early, over which the EU has unilateral power.

The EU has so far refused, for example, to negotiate its power to determine whether UK financial services have “equivalent” standards for its trade with the EU, or whether UK’s data regulations are adequate in terms of the flow of electronic information.

The government has also played down the prospect of doing an immediate numerical economic assessment of the introduction of new trading arrangements with the EU, although a public consultation will begin in the spring, after the formal start of negotiations.

The UK mandate emphasises the government’s wish for a trading relationship with the EU based on its existing precedents with Canada, Japan and South Korea.

It allows no jurisdiction for EU law or the European Court of Justice in the UK.

“The government will work hard to agree arrangements on these lines,” the document says.

“However if it is not possible to negotiate a satisfactory outcome, then the trading relationship with the EU will rest on the 2019 Withdrawal Agreement and will look similar to Australia’s.”

The mandate seeks a suite of different agreements on fisheries, aviation, energy and migration, unlike the EU mandate, which seeks one whole agreement covering everything.

The document also says that it hopes the broad outline of an agreement should be clear by June, and capable of being “rapidly finalised” by September.

In the meantime, the government will push on for preparations for the reintroduction of customs and regulatory formalities on trade with the EU in January 2021, and expects businesses to follow suit. 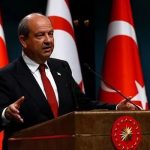