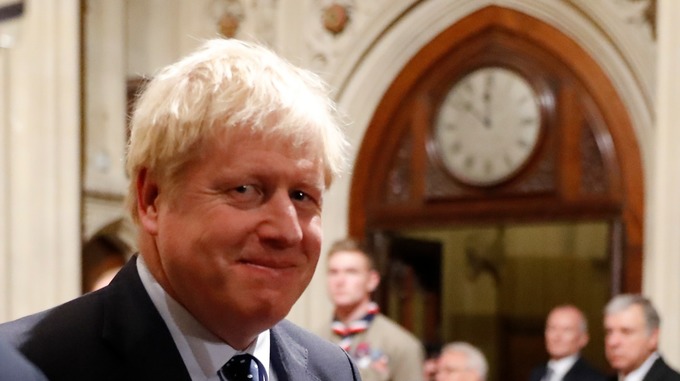 Brexit is set to have cost the UK more than £200 billion in lost economic growth by the end of this year – a figure that almost eclipses the total amount the UK has paid toward the European Union budget over the past 47 years.

According to research by Bloomberg Economics, the cost of the UK’s vote to leave has already reached £130 billion, with a further £70 billion likely to be added by the end of 2020.

The analysis, by the economist Dan Hanson, found that business uncertainty had caused the UK’s economic growth to lag behind that of other G7 countries since the 2016 vote.

That means the British economy is 3% smaller than it might have been if the UK had not voted to leave the EU.

Figures from the House of Commons Library put the UK’s total projected contribution to the EU budget from 1973 to 2020 at £215 billion after adjusting for inflation.

That means the combined cost of Brexit since 2016 is likely to soon eclipse the total cost of the EU’s budget payments, which were a central part of the Leave campaign’s case for Brexit in the first place.

Business confidence and investment has dipped, and annualized economic growth has fallen to about 1% from 2%.

“As the UK comes to terms with its new trading relationship with the EU and grapples with the productivity challenge that has hindered growth since the financial crisis, the annual cost of Brexit is likely to keep increasing,” Hanson said. 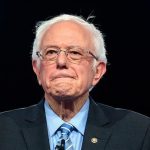 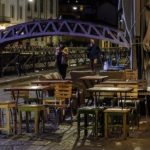 Brexit: We can do a deal if EU is willing – Johnson