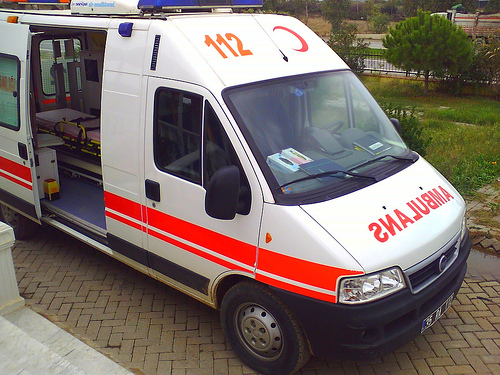 A Turkish Cypriot ambulance received Greek Cypriot police escort in the south on Wednesday, as it was transporting a patient in a medical emergency.

According to Reporter, a patient who was hospitalized in the north and hooked up to a machine was transported to Souths Nicosia General Hospital following consultations between doctors in both communities.

Police cruisers of South Cyprus provided escort to a Turkish Cypriot ambulance, as the vehicle with the Red Crescent crossed through the Agios Dhometios/Metehan checkpoint and rushed to the Emergency Room at Nicosia General.

Neither the identity of the patient nor the nature of the medical emergency was made known, while Greek Cypriot doctors in the south did not provide any updates on the patient’s condition.

Transport of patients between the two communities has occurred in the past on the divided island, while this was believed to be the first time an ambulance from the north drove all the way to a hospital in the south.

The ambulance ride was made possible through the work of bicommunal committees, while it was not immediately clear whether the United Nations had been actively involved.

Police said an ambulance was escorted by a cruiser to ensure an “uneventful and unobstructed route” to its destination. 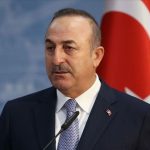 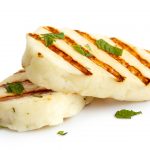