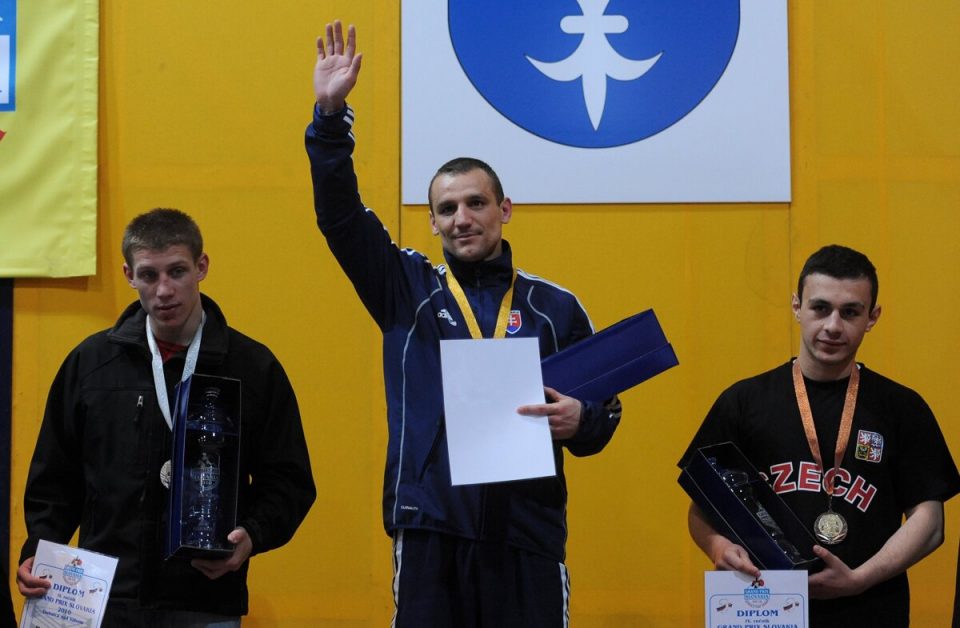 Rudolf Dydi is already in custody in the Republic of Cyprus.

A Slovak boxer who, in the past, won several boxing championships in Slovakia is facing charges of attempted murder in Cyprus.

Rudolf Dydi from Dubnica nad Váhom (Trenčín Region) has been accused of two mafia linked murder attempts in the Republic of Cyprus. The first occurred at the end of 2017 and the second in late 2018.

The trial as regards the 2017 case is to take place on March 5. Dydi is already on trial for the other case, the website wrote.

The boxer ended up in prison soon after the Cypriot Police issued a European arrest warrant in December 2018. Dydi was detained a few weeks later in Northern Cyprus in connection with another case.

Dydi, who went by the name of Miroslav Balazovjech in Cyprus, was reportedly involved in a war between two organised crime groups, the Slovak media reported.

The Slovak national has denied any involvement in the murder attempts although a man who Dydi reportedly shot at, identified him as the shooter in January 2019, as reported by Cyprus-media.com. 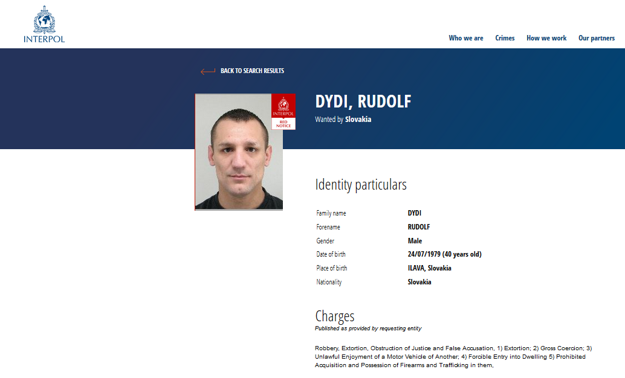 Dydi was first detained in January 2019 in Northern Cyprus as he had entered the territory illegally. For this, authorities in this part of the island sentenced him to seven months in jail.

Currently, Dydi is imprisoned in the south of the island, in the Republic of Cyprus. Northern Cyprus handed him over to the Republic in the buffer zone in summer 2019.

The Cypriot Police are not the only authority to issue an arrest warrant against Dydi.

Courts in Trenčín and Nové Mesto nad Váhom also issued European arrest warrants in 2016 and 2017 in connection with his other criminal activities, including robbery, false accusation, and obstructing justice, Topky.sk wrote.

The first arrest warrant was issued in 2014 by the Žilina court. The court then sentenced Dydi to eight years in prison for extortion, unauthorised use of a stranger’s vehicle, gross coercion, and illicit armament. 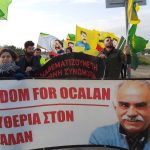 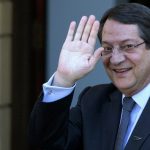