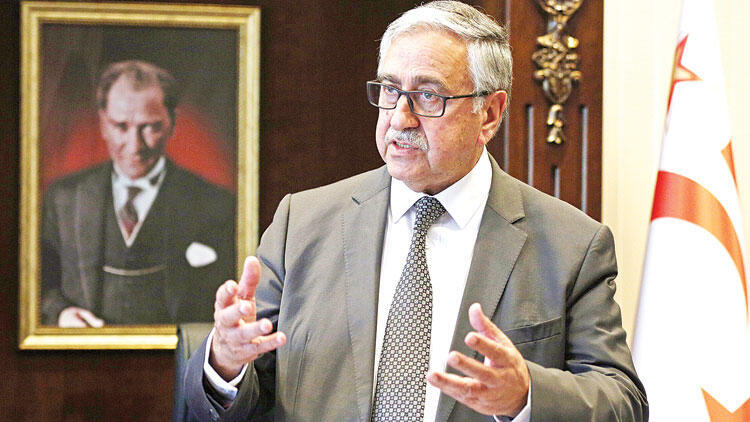 Akıncı, the President of the Turkish Republic of Northern Cyprus (TRNC), Recognised by Turkey, had stressed that Turkey annexing the Turkish third of the Mediterranean island would be wrong and that the Cypriot Turks saw such a scenario to be unacceptable, the statement continued.

“The goal of Cypriot Turks is not to become a minority for the Greek part, or to be annexed by Turkey,” the statement said. “Our efforts are to achieve our respectable place in the world in equality, freedom and security while preserving our authentic character and identity as the Cypriot Turkish people.”

Bahçeli had said it would have been more reasonable for the Turkish-Cypriot president to move to the Greek part of the divided island, were his disturbances over Turkey to continue.

The statement accused Bahçeli of constantly “engaging in politics over the blood of martyrs,” and stressed that Akıncı was a veteran of Turkey’s 1974 military intervention in Cyprus.

“As a man who has personally lived through war, (Akıncı) is in a position to appreciate the value of peace so much more than the MHP leader,” it continued.

Akıncı, speaking at an art exhibition where he met with the internationally-recognized President Nikos Anastasiades, told the Guardian that the island risked a permanent partition of its Greek and Turkish communities unless an agreement was swiftly reached involving an “equitable” federal solution. 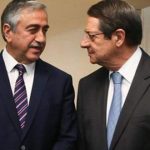 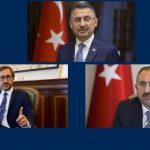