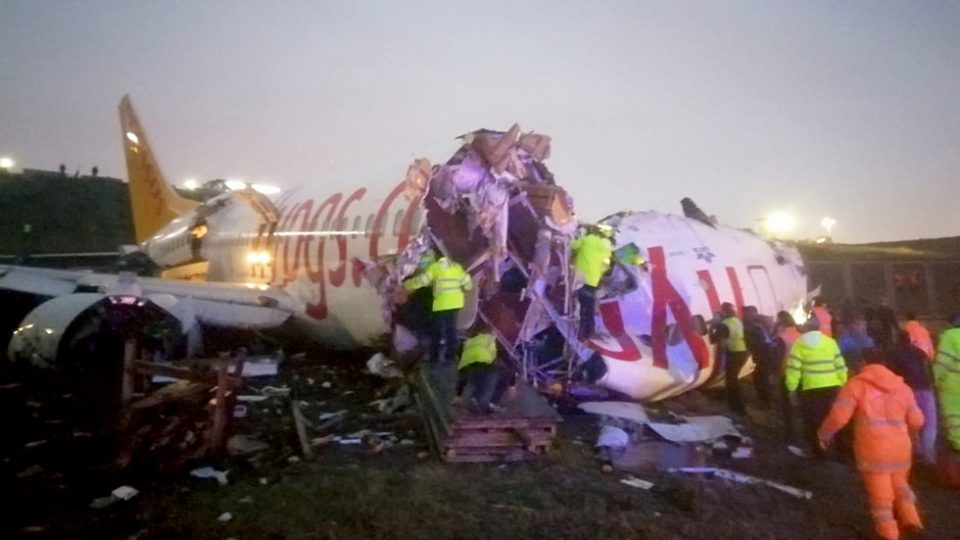 A passenger plane has overrun runway at Sabiha Gokcen airport in Istanbul, Turkey. Apparent footage from the scene shows the aircraft broken into two pieces with flames emitting from its fuselage.

The incident occurred at the international airport on Wednesday. The domestic flight from Izmir overran the runway during landing, according to local media reports.

Footage from the scene shows the plane, belonging to the low-cost Turkish airline Pegasus, broken into several pieces with flames coming from its fuselage.

People were seen evacuating through a large crack in the aircraft’s side.

The plane broke into at least three large pieces, footage from the scene shows. The cockpit apparently became completely detached from the rest of the frame and was seen lying upside down by the plane’s side.

The plane had 177 passengers, Turkey’s Minister of Transport Cahit Turhan told CNN Turk. Despite the hair-raising damage, the official added that no-one was killed, though an unspecified number of people are believed to be injured.

Sabiha Gokcen is Istanbul’s – and, in fact, Turkey’s – second-busiest airport; it handles about 30 million passengers a year. The hub primarily sees domestic traffic, but also serves many international flights.

A similar incident occurred with a Pegasus Airlines plane in January 2018, when it skidded off a runway in the city of Trabzon, coming to a stop on a cliff above the Black Sea. No one was injured in the incident and the plane remained largely intact, though the damage it received turned out to be too severe and the aircraft was ultimately scrapped. 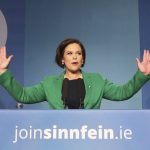 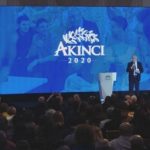