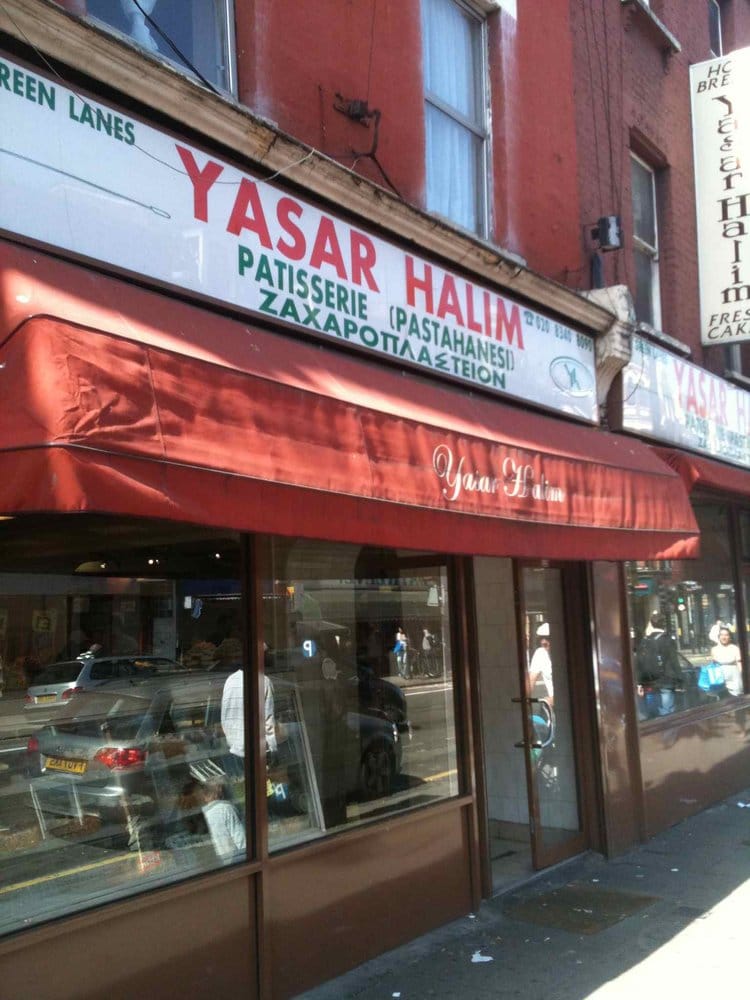 Yasar Halim, well known owner for the grocery and bakery shop in Green Lanes Harringay which catered to the Cypriot community has passed away at the age of 77 in the Whittington Hospitalin Islington. .

Bringing a lot of Cypriot products to London, he catered for the whole Cypriot community.

Yaşar Halim Supermarket, which has become one of the symbols of Haringey, where the first market is located, has become the first shopping address of thousands of consumers living in various regions of London and England, especially the Greek and Turkish Cypriots who are longing for their country.

Our thoughts and prayers are with his family. 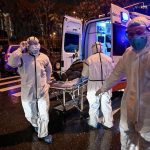 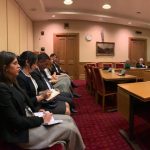