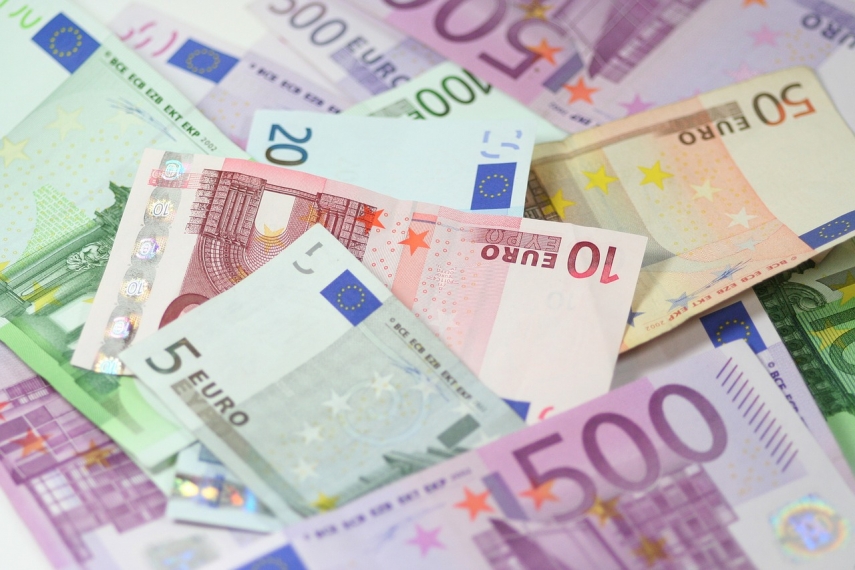 According to a press release put out by the Athens branch of the Proodeftiki last week, €6550 has gone missing from the coffers of the Cypriot Student Union in Athens while the treasury and presidency thereof was in the hands of DISY-backed conservative union the Protoporia. The insinuation is that the Protoporia stole the money.

As you would expect, the Protoporia have vehemently denied all allegations and accused the Proodeftiki of playing politics. Long-winded Facebook posts and pictures of signatures have been doing the rounds this weekend, that don’t really prove much at all to the untrained eye, other than that both parties are really angry at each other.

The one good piece of news is that both parties at the moment seem willing to take this further and into an official legal arena, which is more likely to resolve the issue than capital letters on Facebook. Both parties remain at least to the outside world convinced that they are 100% right, however, and are completely unwilling to back down.

What will hopefully happen in the coming weeks and (potentially) months will be a comprehensive and independent investigation into the allegations, in order that we can find out what really happened, and that these elected representatives can get back to representing the students who voted for them rather than fighting among themselves (or stealing money, if the allegations are true).

NAÏVE POLITICAL MISCALCULATIONS HAVE BEEN MADE, EXACERBATING THE SITUATION

The case itself aside, it appears to me that on this issue politically the Protoporia have backed themselves into a corner. In their reaction they have unwittingly staked their reputation on the actions of individuals within their party, all of whom (rightly or wrongly) currently stand accused of embezzlement. In the event that there is even a grain of truth to the Proodeftiki’s accusations, it is the whole Protoporia who’s reputation will be besmirched, and there’s very little face saving they can do if it is found that money was stolen.

Further, they have nothing to gain from this. If the allegations are untrue, it’s not like “we didn’t steal thousands of euros that one time” is going to win people’s trust. This saga will do nothing but wear down students’ trust and confidence in their representatives even more than at the present time.

One would imagine, therefore, that there are one or two sleepless nights being had at the sharp end of the Protoporia. Whether the allegations are true or not, naïve political miscalculations have been made exacerbating the situation for them. This is not a full-blown crisis for what is a juggernaut of Cypriot student politics, but there is definitely an engine warning light on. 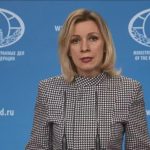 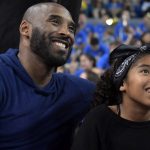