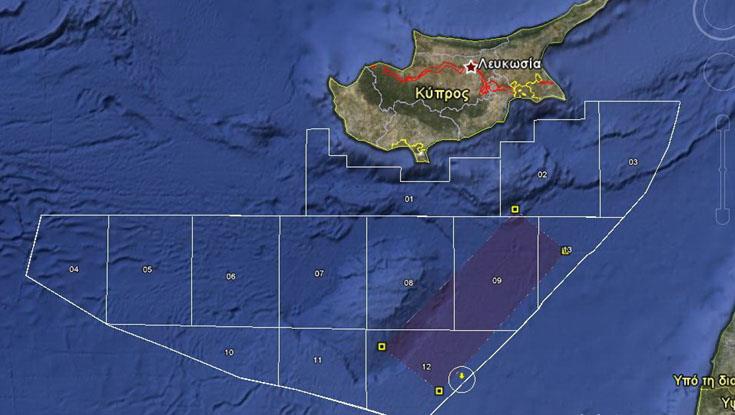 South Cyprus’ Government Spokesman Kyriacos Koushos said on Wednesday that the government has information in its possession that Turkey has in some way obtained studies concerning block 8 of the Republic of Cyprus’ exclusive economic zone.

In statements to the Hellenic Broadcasting Corporation (ERT), Koushos clarified that there was no suspicion that this information was divulged by ENI or TOTAL.

“It appears that in some way they have information on the studies. Let me clarify that the companies are not suspected,” he said.

Koushos said that Turkish President Recep Tayyip Erdogan’s suggestion of sharing the profit from the Yavuz drilling was provocative. “It sounds like the thief offering the owner half. It is clear proof of the illegal way in which Turkey is moving, with no respect to international law. It has developed into a pirate of the Eastern Mediterranean,” the Spokesman pointed out.

Furthermore, he said Nicosia is satisfied with the US policy to support South Cyprus. Koushos also said the EU was hesitant and undecided in implementing decisions taken by the Council of Ministers and the European Council. 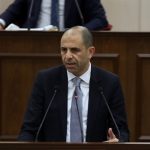 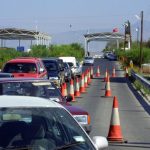