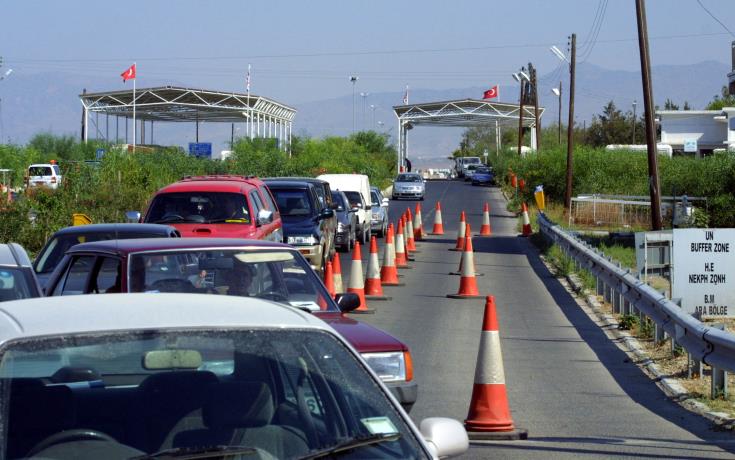 Authorities are looking for a Turkish Cypriot man who attempted to smuggle two third country nationals across the Ayios Dhometios checkpoint in the boot of his car, Phileleftheros reported on Thursday.

The two, both from the Congo, have applied for asylum and have been transferred to the temporary accommodation centre for refugees at Kokkinotrimithia.

The Turkish Cypriot man abandoned his car at the checkpoint and fled. A warrant for his arrest has been issued.

Phileleftheros reports that the man had hidden the two in the boot of his car as he attempted to cross from the Turkish Cypriot side to the Greek Cypriot Side at Nicosia’s Ayios Dhometios checkpoint. The incident occurred on Tuesday.

During routine checks of drivers, police stopped the man’s car. He jumped out of vehicle and fled. Police then found the two individuals in the boot of the car and they immediately asked asylum, the paper added. 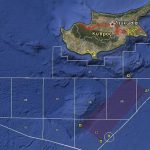 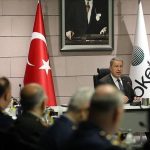