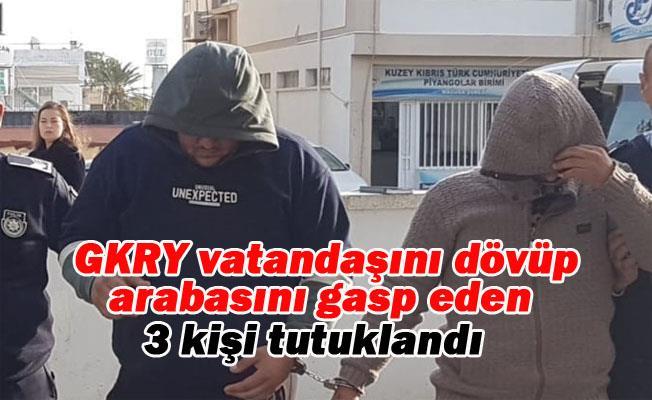 Three people are under arrest in the TRNC on suspicion of assaulting and stealing the car of a 24 year old Greek Cypriot man in Pyla,  Kibris Postasi reports.

It said the 24 year old had gone to Pyla on Tuesday afternoon to sell his car after making arrangements to meet the buyer on line.

But the prospective buyer was with two other people who grabbed his mobile phone and wallet and drove off with the car. They were arrested by authorities in the North on the same day and on Friday were remanded in custody. 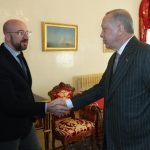 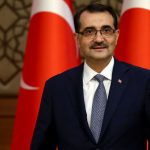