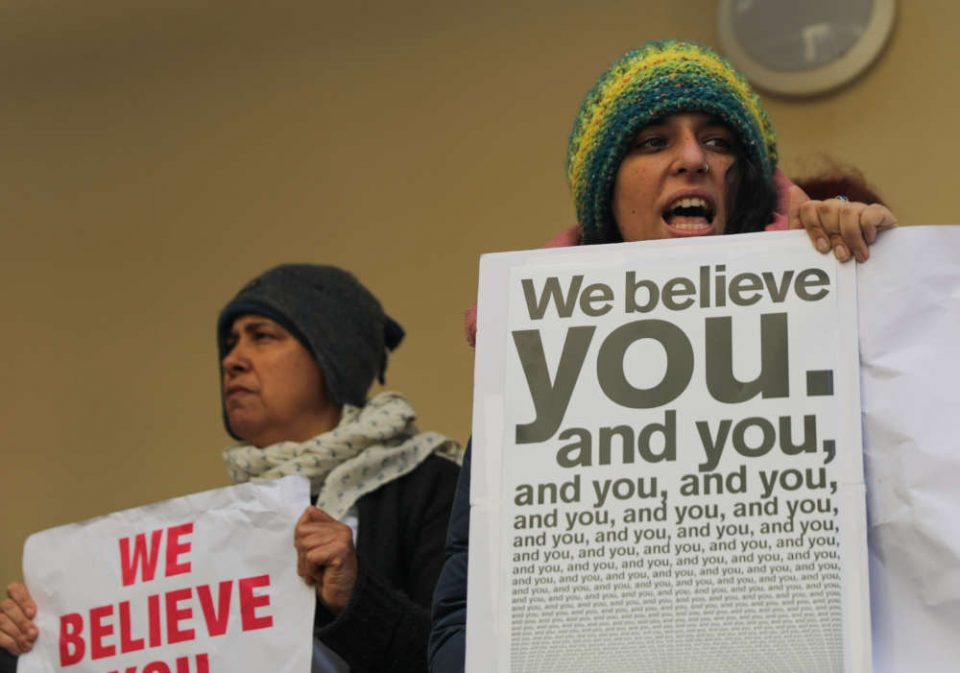 A 19-year-old British woman who was handed a four-month suspended jail term after being convicted of lying about a gang rape in South Cyprus in July arrived home late on Tuesday.

But not before telling The Sun just before boarding her plane at Larnaca Airport that the fight will go on to clear her name.

“I am innocent and the fight will go on to clear my name. It’s been a nightmare for me, Mum and everyone. Now I just want to be with my friends and family,” she said.

“What kept me going was my family and the amazing support of my friends and all other people who got in contact to say they believed me.”

At Larnaca airport, she was mobbed by supporters who had earlier chanted for her release outside the Famagusta district courtroom.

The teenager was found guilty in December over a withdrawn allegation that she had been raped by a group of Israeli youths in the holiday resort of Ayia Napa on July 17.

Her lawyers said they will appeal against her conviction, as the British government said it had raised numerous concerns about her treatment with Cypriot authorities.

She claims she was coerced by police into dropping the complaint. The case has caused outrage in Britain and sparked protests from activists who say the woman, who cannot be identified for legal reasons, did not get a fair trial.

The teenager was then stuck in the country for nearly five months after being charged.

She spent four and a half weeks in Nicosia prison before being granted bail on the condition that she surrendered her passport.

She maintains that she agreed to sex with one of the Israelis before he knelt on her shoulders and raped her with the others – a claim which they all deny.

The woman said she was forced to retract her claim under duress from police following seven hours of questioning without a lawyer or interpreter. 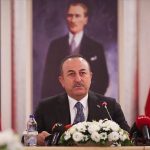 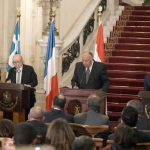