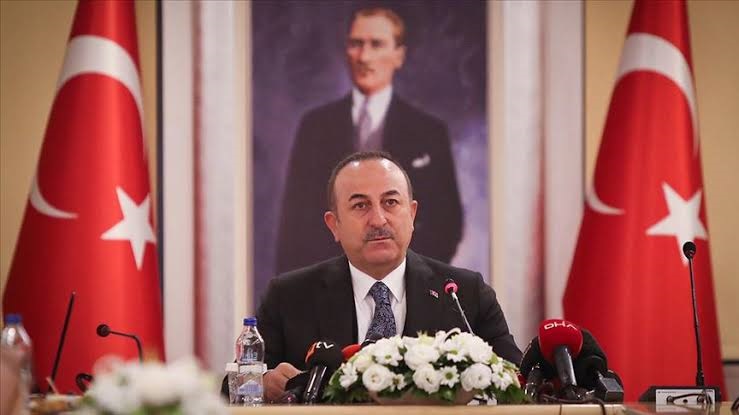 Turkish Foreign Minister Mevlüt Çavuşoğlu organized a news conference evaluating Ankara’s foreign policy in 2019 and pointed out that there is no point in starting negotiations for the sake of negotiations.

Minister Çavuşoğlu said that the reason why a solution was not reached in Cyprus was that the Greek Cypriot side did not want to share anything with the Turkish Cypriots.

Çavuşoğlu said: ‘We are not insisting on any solution model for the period ahead. However, we are also opposed to the idea of imposing any solution models. What is more important than the solution model is reaching an agreement on the terms of reference which need to include elements of political equality such as a rotating presidency and a positive vote for Turkish Cypriots. We have informed the UN and other actors that otherwise there is no point in starting negotiations for the sake of negotiations’. 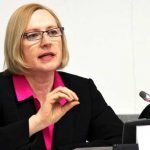 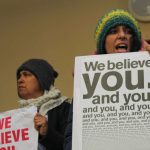