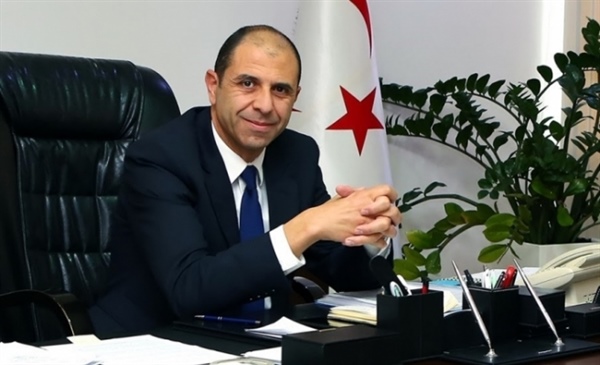 TRNC Deputy Prime Minister and Minister of Foreign Affairs Kudret Özersay stressed that the developments in both the natural resources and defense and security issues in the Eastern Mediterranean and the Middle East have significantly increased the importance of Cyprus and thus the TRNC.

In his written statement Özersay stated that although the latest developments brought threats that would negatively affect the peace and stability of the region in some respects, they also brought some opportunities and he also added that regional cooperation approaches that cover all the actors in the region and leave no one out will help to ensure stability and peace in the Eastern Mediterranean.

Stating that there are ‘recognition and non-recognition’ problems in the region as well as in Cyprus, but it is obvious that nothing can be achieved by denying the existence of the states which are not recognized by other states in the region, Özersay said that the only solution for the conflicting parties is to be open to co-operation without attempting to impose their political and legal positions the other parties.

“This approach will help the development of interdependence in this region and therefore nobody will dare to destabilize it” Özersay said.

He also stated that the right and strategic steps for regional peace and stability should be taken in a timely manner and added:

“We are decided to actualize coordinated steps with our ally and strategic partner guarantor Turkey. In recent times, we have been following the tension which has developed in the region, armament initiatives and military activities as well. We will not refrain from taking the necessary steps for protecting the rights and interests of the Turkish Cypriot people. We will do it with not a conflicting approach but with balanced steps that will force regional cooperation.”

Expressing that the approach that the Turkish Cypriot people can only be an actor in the international arena in case of a comprehensive solution has started to change by the latest developments, Özersay said “The Turkish Cypriot people and the TRNC government have started to be an actor of which views and steps have been followed closely before reaching a solution in this region. Moreover, in this context, unofficial contacts regarding the natural resources and defense-security issues in the region have increased. It is in our hands to use this opportunity for the stability in the Eastern Mediterranean. We are working for this purpose”. 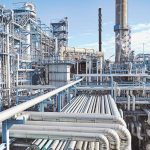 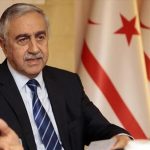