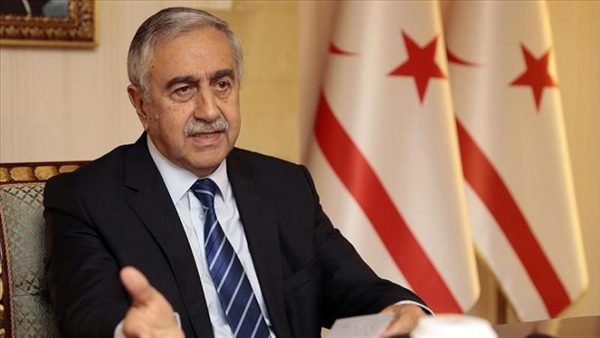 TRNC President Mustafa Akıncı stated that the EastMed natural gas pipeline agreement which was signed yesterday (2nd January 2020) in Athens between Greece, South Cyprus, and Israel is against the geographical realities, economically irrational and solely based on political concerns.

In a written statement President Akıncı pointed out that the pipeline project which aims to carry natural gas from Israel to Greece and Italy via South Cyprus and Crete was the longer and more costly route in comparison to other alternatives. President Akıncı said ‘It is clear that efforts to keep this project alive, despite opposition from experts, as was the case with granting the Greek Cypriot side EU membership on its own, will not contribute to the solution of the Cyprus Problem’. President Akıncı also added that the political climate of the atmosphere could be changed with mutual steps but it was not possible to alter or change geography and said ‘The geographical realities indicate that it is not possible to exclude Turkish Cypriots and Turkey from the energy equation in the Eastern Mediterranean’. 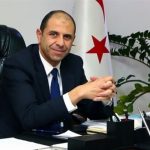 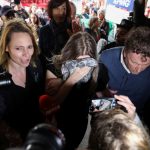