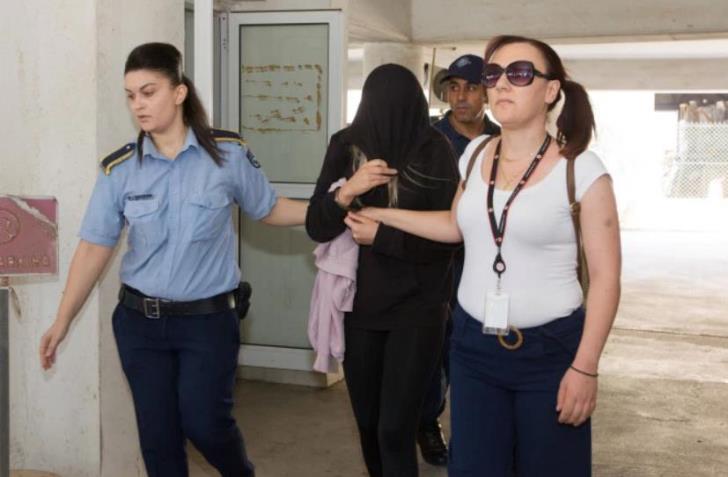 A British teenager, who says she was gang raped by a group of Israeli teens, was found guilty Monday by a Cypriot court on charges of public mischief.

The 19-year-old girl, who came on a working holiday to Ayia Napa last summer, filed a complaint on July 17 saying she was raped by Israeli teens aged between 16 and 18, all of whom were also on a short holiday prior to enlisting in the army back home.

But following the arrest of a dozen Israeli teens, the British girl came under a cloud of suspicion after at least some suspects pointed to a video claiming sex was consensual. All twelve suspects were ultimately released and travelled back to Israel.

The girl was asked to make a second statement on July 23, where police said she retracted her story and was further accused by investigators of making false statements to police initially.

Attempt to mislead the court

According to a Paralimni judge on Monday, the British teen attempted to mislead the court.
Her defence had previously argued that their client was forced by police to withdraw the allegations following pressure from Greek Cypriot and Israeli authorities. They also criticized investigators for not recording her deposition and further alleged that a rape kit was not used properly.

The judge in the case dismissed the claim of police coercion in a trial within a trial, ruling that the British teen and expert witnesses for the defence did not convince the court that she under duress when she made the retracting statements.

On the other hand, the judge found witness testimonies by police officers to be “solid and consistent” while at least one sex video was entered into the record.

The defence insisted in an interview that the video did not exonerate the suspects, while acknowledging that the footage showed a number of teens walking into the hotel room while she was having sexual intercourse with one suspect.

While the video did not show any rape, the defence said, they argued it was clear in the video that the male teens who walked in were unwanted and were told to go away, while the conditions were such that they were consistent with their client’s allegations of what took place moments later. 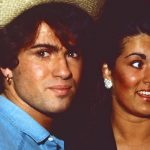 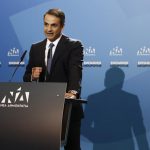