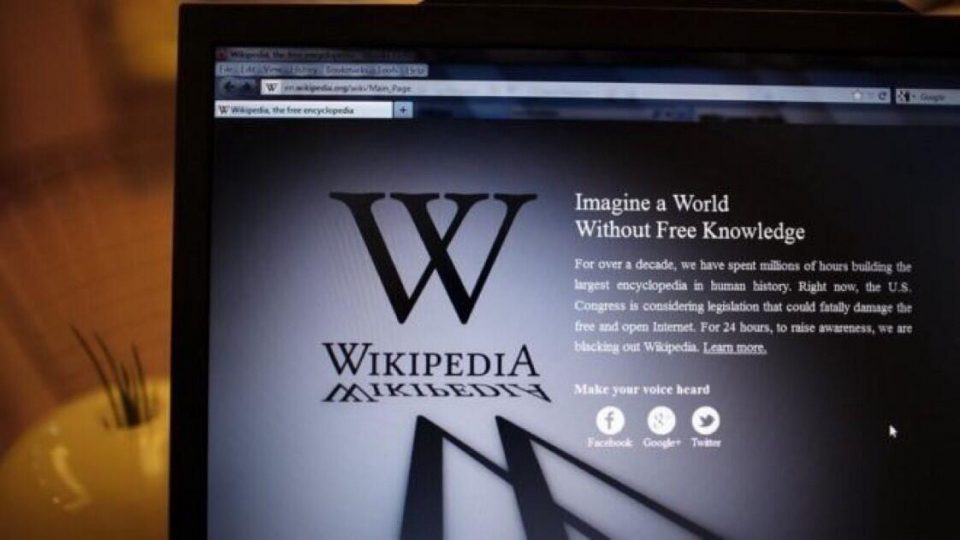 Turkey’s Constitutional Court ruled against the ban on access to Wikipedia, saying that it violates rights and freedoms.

The decision was taken on Dec. 26 by the General Assembly of the Constitutional Court for Wikipedia, the world’s largest Internet encyclopedia.

Following this decision, the website, which has been inaccessible since April 2017 in Turkey, is expected to be accessible.

On April 29, 2017, the Information and Communication Technologies Authority (BTK) said it had blocked access to Wikipedia in Turkey, citing a law allowing it to ban access to websites deemed obscene or a threat to national security.

The Constitutional Court ordered Ankara 1st Criminal Court of Peace, which made the decision on access ban, to unblock Wikipedia.

Following the ban, Wikipedia applied to Turkey’s Constitutional Court on May 9, 2017, after its appeal against the ruling that blocked access to it was rejected by a local court.

In 2018, Wikipedia launched a social media campaign with the hashtag “WeMissTurkey” to press for the removal of the block.

Due to the ban on access to the site, the individual application to the Constitutional Court by Wikimedia Foundation was replied by the Court on Dec. 26 as a violation of freedom of expression.

Currently, Wikipedia is blocked in China. 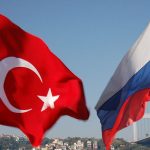 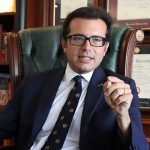