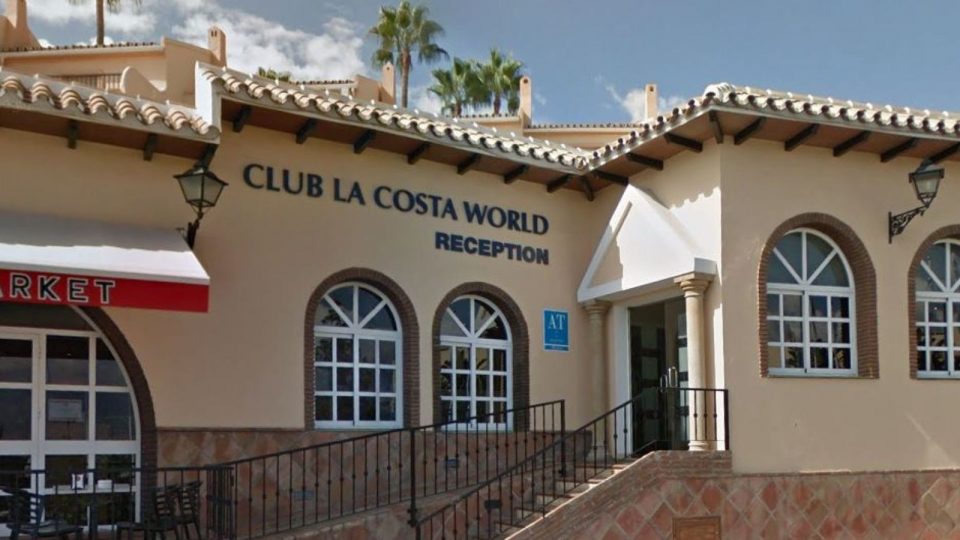 Three people – reported to be a nine-year-old girl, her father and her older brother – are found unresponsive on Christmas Eve.

Three members of the same family have died at a holiday resort on Spain’s Costa del Sol.

The three people – reported to be a nine-year-old girl, her father and her older brother – were found unresponsive in a swimming pool at Club La Costa World on Christmas Eve.

Holiday operator CLC World Resorts and Hotels said management were assisting authorities “fully” with an investigation into the deaths.

Club La Costa World is near the town of Fuengirola, around 20 miles south of Malaga.

The holiday operator’s statement said: “Management at Club La Costa World resort would like to offer its heartfelt condolences to the family affected by the loss of three family members on 24 December 2019.

“The guests were found unresponsive in one of the resort’s pools. First response teams and emergency services attended and administered first aid.

“The management are assisting the authorities fully with their investigation into the deaths.

“We would like to thank our first response team and the emergency services for their quick and appropriate responses, and our staff for the continuing support of the family at this difficult time.”

The incident occurred after a nine-year-old girl got into difficulties in the water and her brother, 16, and father, 52, attempted to rescue her, it has been reported.

The children’s mother is one of the people who raised the alarm and was interviewed by investigators.

Police divers inspected the swimming pool – including the pump – following the incident, the reports added.

The Andalusia regional government said on Twitter that police arrived on the scene in the early afternoon after the bodies were found floating in the pool.

“The officers discovered that the three… had died and nothing could be done to save them,” they said, adding that officers are investigating the drownings and psychologists are helping family members.

The girl and her father are understood to be British but the brother is American.

A holidaymaker staying at the resort said she saw “bodies covered in white sheets” by the side of the pool, and could hear “a woman crying aloud”.

Tanya Aamer, 23, from Birmingham, said: “The atmosphere as I was walking past is indescribable.

“Obviously we’ve never been in that situation before so we kind just began walking slowly in a slight state of confusion as to what we’re witnessing and eventually when we got to the bottom it was just silent, no talking or anything.”

A Foreign Office spokesperson said: “We are offering assistance to a British woman following an incident in Spain.” 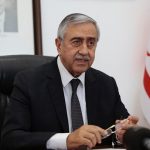 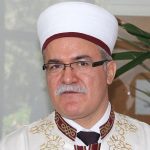