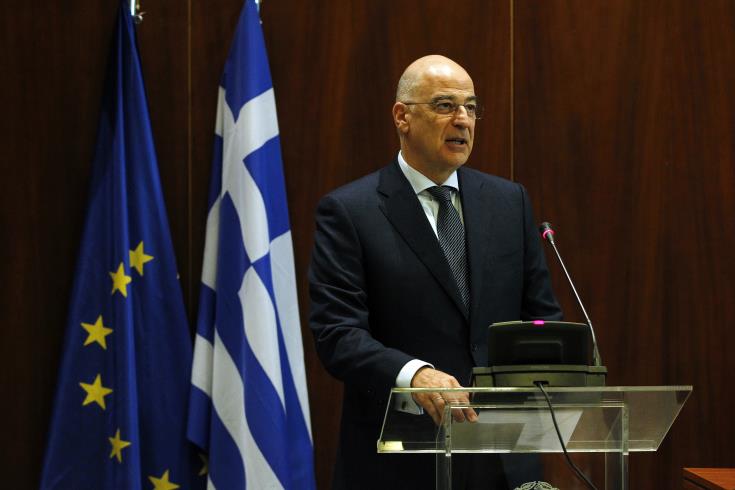 Greek Foreign Minister Nikos Dendias announced the convening of a quadripartite summit between South Cyprus, Egypt, Greece and France, which is expected to be held on the 4th or 5th of January, in Cairo.

In an interview on the Greek TV station “Alpha”, Greek Foreign Minister also underlined the importance of the interstate agreement on the EastMed pipeline, which will be signed in Athens, on Thursday 2 January.

Dendias said that the EastMed pipeline represents an alternative energy route, which will ensure Europe’s energy self-sufficiency. He also underlined that Italy will soon accede to the agreement. As regards Turkey’s stance towards this project, the Greek Foreign stressed that the EastMed pipeline is not a reaction to Turkish actions in the region, despite “Turkey’s inclination to interpret all actions that way – an inclination which stems from its inner insecurity”, as he said. 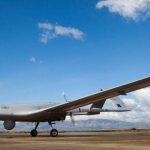 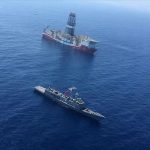