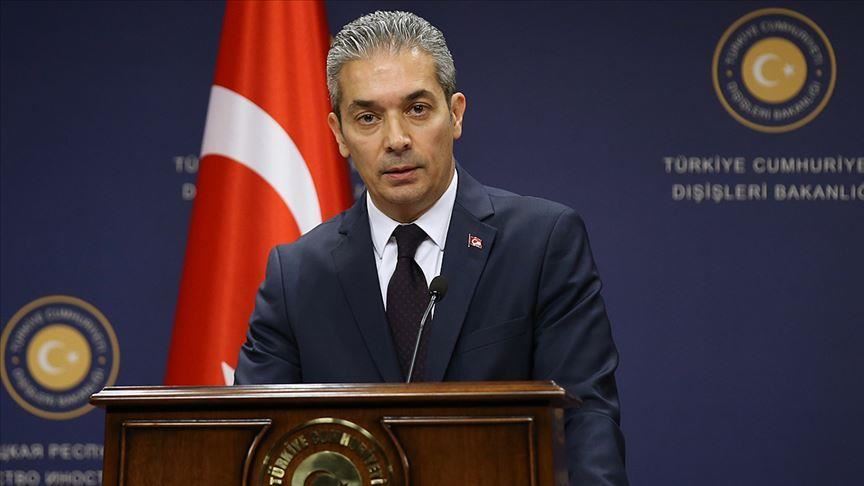 “It is essential to bring Israel to account for the crimes committed in Palestine and the human rights violations it is responsible for and to provide international protection to Palestinians for ending the decades-long injustice in Palestine,” Foreign Ministry spokesman Hami Aksoy said in a statement.

“Otherwise, Israel will continue to commit these crimes with impunity due to the unconditional support of some third countries,” Aksoy added.

He urged the ICC to initiate an investigation into this blatant support of Israeli violations of international law.

“We call on all nations on the side of peace and humanity to support this effort,” he said in a tweet.

“Palestine will eventually win, humanity will win,” he concluded.

Fatou Bensouda, chief prosecutor of ICC, said Friday there is a reasonable basis to investigate alleged war crimes in the occupied Palestinian territories.

“In brief, I am satisfied that war crimes have been or are being committed in the West Bank, including East Jerusalem, and the Gaza Strip,” she said in a statement, without naming Israel.

Palestinians have long sought to carve out their own nation in the West Bank, East Jerusalem and Gaza Strip — territory captured by Israel in the 1967 war — as a way to end decades of tensions.

The two-state solution has long had broad international support, including from the U.S., until President Donald Trump came to power in 2017 and made a series of pro-Israel policy shifts. 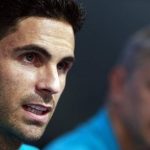 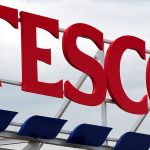 Çavuşoğlu: “The parties must agree on a common vision and base for the resumption of negotiations”