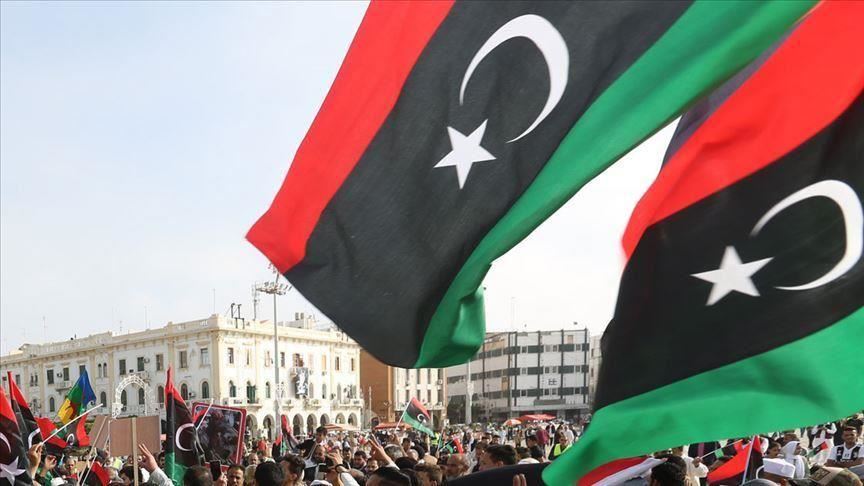 The UN-recognized Government of National Accord (GNA) of Libya on Sunday called on the international and regional powers to adopt a clear stance on putschist general Khalifa Haftar’s attacks on capital Tripoli.

According to Libyan Al-Ahrar TV, Foreign Minister Mohamed Taher Siala said the crisis in the country was the result of Haftar forces’ attacks on Tripoli and government’s army elements fighting Daesh/ISIS terror group.

Country’s top diplomat said the GNA was the only and legitimate representative of the people in Libya, therefore the international and regional powers should support the government, adding that Haftar’s attacks were hindering the establishment of a stable and democratic state structure.

Haftar instructed his militants to capture capital Tripoli on April 4, which was responded by the GNA’s counter-operation.

In April, forces loyal to eastern Libya commander Gen. Khalifa Haftar launched a military campaign to capture Tripoli but have so far failed to progress beyond the city’s outskirts.

On Dec. 12, however, Haftar announced he ordered his militants to launch a “decisive battle” to capture the city.

According to the UN, more than 1,000 people have been killed and at least 5,000 injured since the start of the operation.

Since the ouster of late leader Muammar Gaddafi in 2011, two seats of power have emerged in Libya: One in eastern Libya supported mainly by Egypt and the United Arab Emirates and another in Tripoli, which enjoys the UN and international recognition. 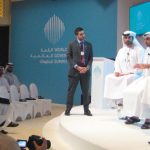 Saudi Arabia: Panel of scientists admits women are mammals, yet ‘NOT HUMAN’ 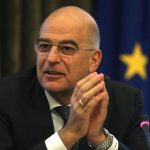