Former Prime Minister Hüseyin Özgürgün (UBP) faces a possible prison sentence of up to five years or a fine of 20,000TL if found guilty of charges brought against him.

Özgürgün, who has been abroad since October, failed to turn up at Nicosia Criminal Court last week to hear the charges brought against him which are: ‘the unfair acquisition of property‘ and ‘irregularities in the declaration of property‘ when in office.

The assembly voted to lift his immunity, after it was found that he had deposited large amounts of foreign currency and TL in his bank accounts. 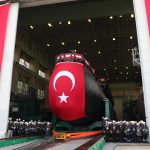 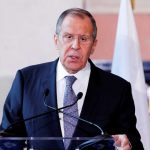 EU to discuss relations with Turkey, but sanctions off the table